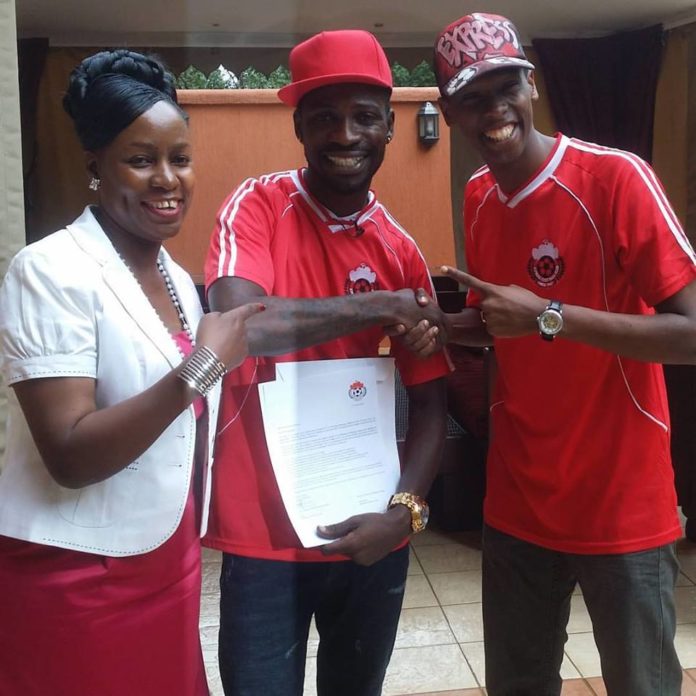 Wine has built his image as the champion of the defiant opposition activists and lower classes. He has had numerous commercial endorsements and has acted as a patron for the government and for charities, advocating for everything from drug-safety to environmental protection.

He now enters the football world at a time when his nemesis Edward Ssali aka Bebe Cool has been sidelined by the Uganda men’s national team, The Cranes who he used to represent.

Pastor Samuel Kakande of Synagogue church Mulago, who has promised to heavily fund the club which finished third in the Uganda Premier League season. 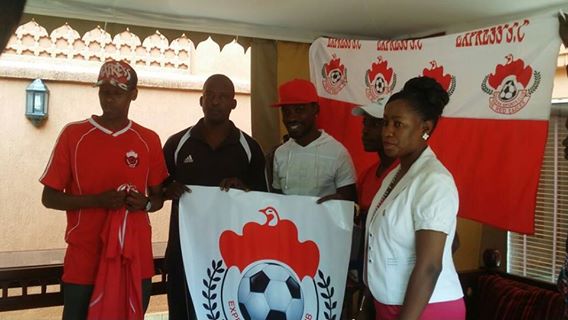 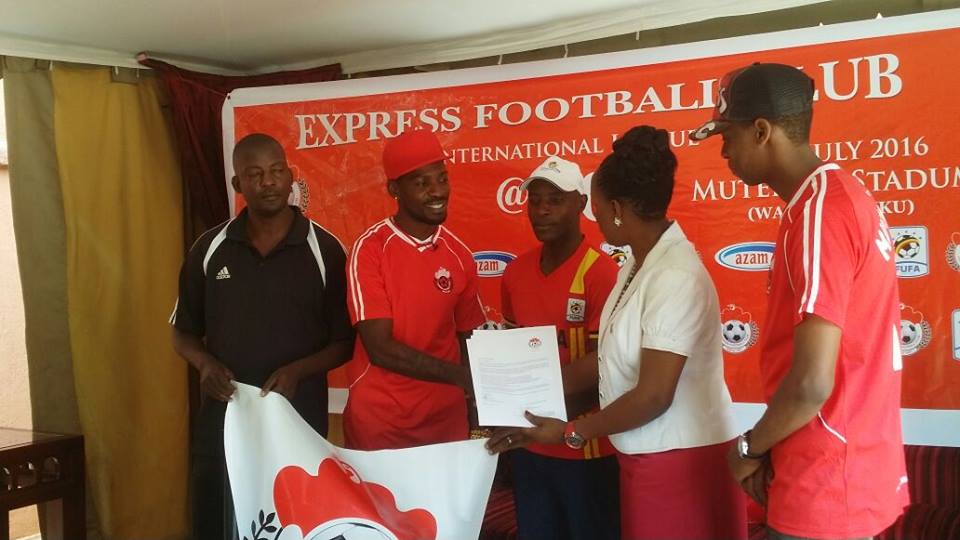