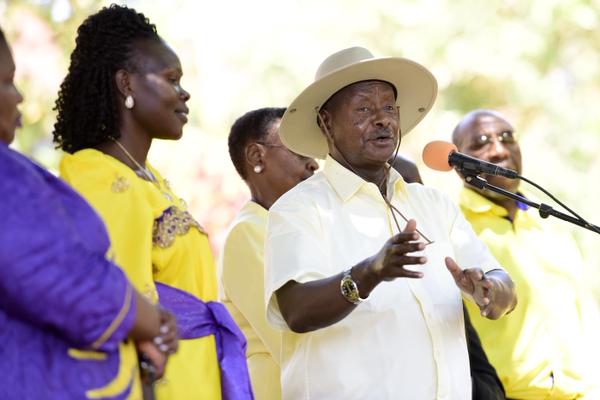 President Museveni has revealed that “incorruptible youth” like new minister for Investment and Privatisation, Ms Evelyn Anite, are  hard to find and that era of fighting corruption is finished.

He listed corruption as the second issue that needs to be addressed in order to make Uganda a middle income country.

The head of state was speaking on Tuesday during the swearing-in ceremony of his new cabinet at State House Entebbe.

Museveni explained that the appointment of Ms Anite, whom he described as his “daughter” in the new docket was not by accident, but was by design.

“I appointed my daughter Anite to the investment docket because I know she is not corrupt,” Mr Museveni said. “I will not tolerate anybody who delays decisions on investment which can be made.” 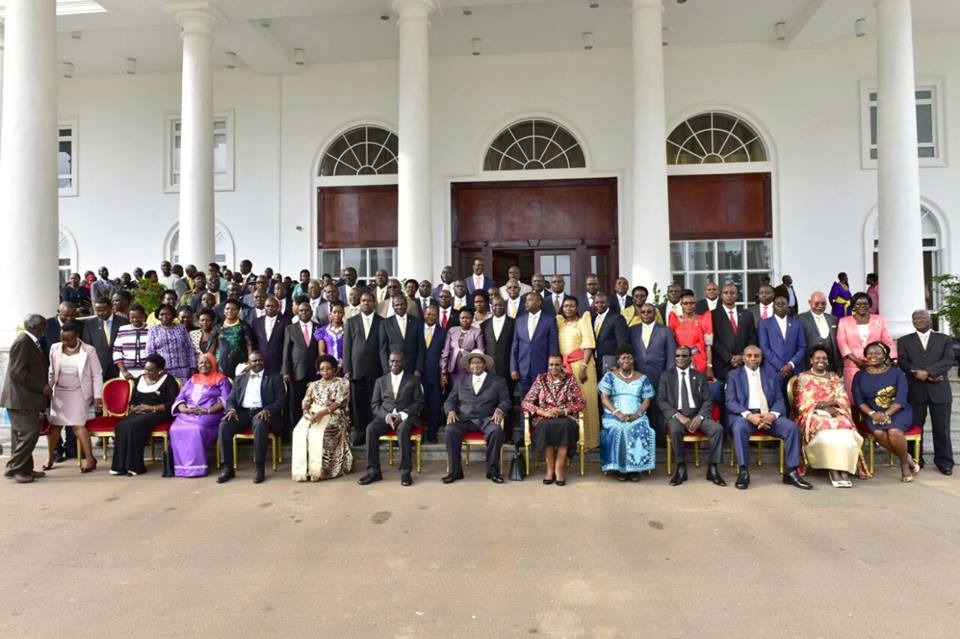 He said he wanted reforms and promised to guide her in order to ensure that investments are not hindered.

At the ceremony, 30 Cabinet ministers and 36 state ministers took oath of allegiance and oath of office.

Museveni also explained why he appointed Opposition members to his Cabinet, and set tough targets for the newly sworn-in ministers.

He said: “When I was saying goodbye to the old cabinet, I told them they almost took Uganda to middle income access.

“We must aggressively look for investment in order for Uganda to get to middle income status.

“There must be no delay in decision making. I’ll not tolerate anybody who will delay to make decision. 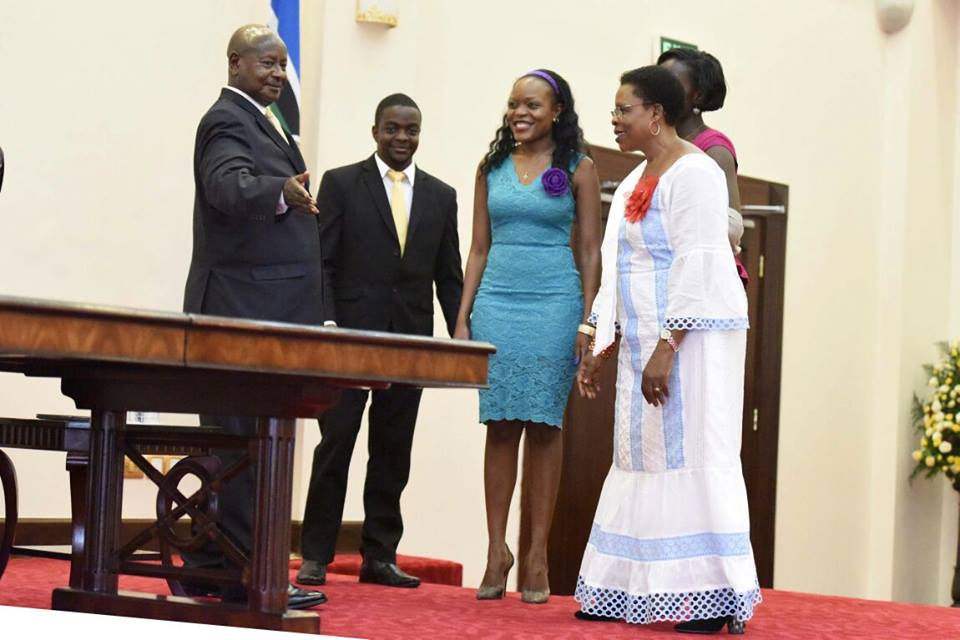