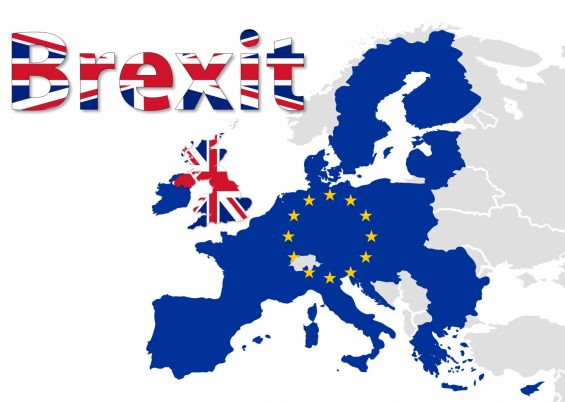 ISIS has expressed its delight over the economic impact on the UK and EU following the British referendum and called for attacks in Berlin and Brussels to “paralyse” Europe, according to a media report.

A jihadi Telegram (an encrypted messaging service popular with militants) praised the economic chaos that came in the wake of the EU Referendum and urged followers to strike at the heart of mainland Europe, the Mirror reported citing SITE intelligence group.

The UK voted to leave the European Union after 43 years in the historic referendum. Leave won by 52 per cent to 48 per cent votes.

The vote, which saw an extremely high turnout of around 72 per cent, reverses the public verdict back in 1975, when the UK voted to remain a member of then European Economic Community, which later became the EU.

UK military chiefs have warned there is a ‘serious and direct threat to holiday resorts across Europe’ from groups like ISIS.

“There is considered to be a heightened threat of terrorist attack globally against UK interests and British nationals from groups or individuals motivated by the conflict in Iraq and Syria,” the UK’s Foreign Office (FCO) was quoted as saying.

Anti-terror police are believed to have foiled a major terror attack planned to take place during Ireland’s Euro 2016 match with Belgium this week.