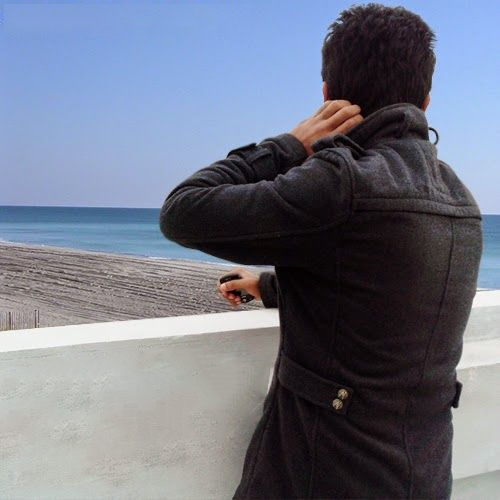 A land dispute case that was resolved two years ago by the High Court Land Division has found its way back in the judiciary, this time filed at the Nakawa High Court, prompting investigations.

According to sources, a city businessman is trying to circumvent the judicial system by filing an application in a matter that was resolved by the High Court in 2014.

The matter, Misc. Application 218 of 2016, which is being pursued by Gollapalli Naga Mohana Rao against Sulamain Abdu Muhabuka and four others, was put to rest by Her Worship Susan Kanyange, the Deputy Registrar of the Nakawa High Court, who ruled that the matter is Res Judicata.

He has refused to pay Mr Sulamain Abdu Muhabuka as directed by court in 2014.

In her 7-page ruling Ms Kanyange said the application for an interim injunction filed by Mr Mohana Rao in respect to land comprised on LRV 3463 Folio 4 Kyadondo, Block 236, Plot 338, and LRV 3462 Folio 5 Kyadondo Block 236, Plot 1047 in Bweyogere, Wakiso District, is res judicata, meaning it had already been heard and determined by a competent court.

In the application Mr Mohana Rao had sought the intervention of court, praying that the respondents, Mr Muhabuka, Uganda Investment Oil and Transporter Company Limited, Eastern and Southern African trade Development Bank, Mr Paul Wasswa and the Commissioner for Land Registration, be restrained from carrying out further developments on the suit land.

‘When the matter came up for hearing counsel for the 1st respondent raised a preliminary objection that the application was Res Judicata. He submitted that on May 20, 2014 the High Court made a decision regarding the application No.479 of 2012 for temporary injunction seeking to restrain the Respondent from interfering with the Applicants quiet possession of the suit property. That the trial Judge Justice Kabanda in her ruling found the 1st Respondent to be the registered proprietor of the land in possession therefor,’ Ms Kanyange ruled.

‘This court thus can’t try the same issue between the parties and I do not agree with counsel for applicant that construction is a new issue, rather they are trying to bring up the issue in a new way,’ Ms Kanyange ruled.

In conclusion, Ms Kanyange ruled: ‘Thereby the application of the 1st Respondent is dismissed as its res judicata. Costs in the cause. I so rule,’ she ruled.

By press time efforts to contact judiciary spokesman Solomon Muyita over the matter were futile but on March 15, 2016 Mr Mohana Rao wrote to the Commandant Land Protection, seeking intervention.

‘The above matter was fully investigated by your office as per attached documents. Surprisingly, the same suspects have gone ahead to disrupt our developments on the land.

This is to call upon your good offices to go ahead and have them produced in courts of law and also avail us with protection as we develop the land,’ Mr Mohana Rao wrote in a communication also copied to the Regional Police Commander (RPC) Kampala Metropolitan Police (KMP) East, the District Police Commander (DPC) Kiira Division and the Officer in Charge (OC) of Bweyogerere.

When the matter was concluded, Mr. Mohana’s lawyer, Mr Mulema Mukasa of KSMO advocates requested that the file be moved to the head of land division of the High Court. He said he was dissatisfied with the way his application was handled and informed Court that he was going to appeal. It should be noted that the dispute which had been initially filed in the land Division was moved to the Civil Division upon request by Mr Mohana’s lawyers.

Mr Muhabuka says he believes all these are desperate tactics by Mohana and his lawyers to try and manipulate the Court system to steal his land.

This News Website couldn’t get a comment from Gollapalli as he remained elusive with his cellphone off. However, efforts to trace him from his industrial office remained a nightmare as his office security detail couldn’t allow this reporter access office.

This is not the first time Mohana is being accused of wayward dealings in land and a complaint was filed at police against him. An example is the registered property in Bugolobi which was taken on February 23, 2013 at 8.44 am and recorded as 480-765 which was transferred three times in different names before it is finally transferred into Mr. Gollapalli Naga Mohanar Rao of address P.O. Box 5213 Kampala as an investor. The said Bugolobi property originally belonged to a one Jean Rwomuiju Kuhirwa on plot 78 Luthuli Avenue. This case is among the many land cases Mr Mohana is allegedly involved in.