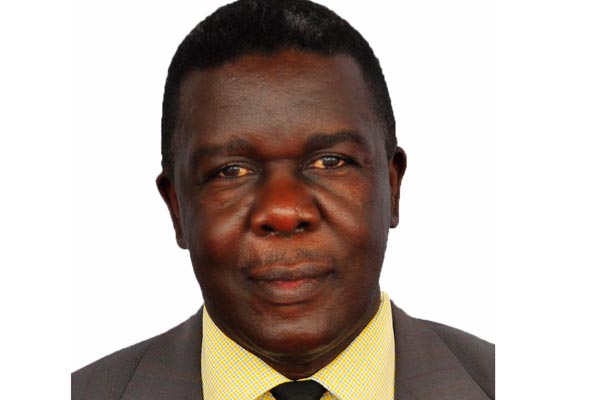 Presiding Judge Isabirye Kaweesa, held that there were discrepancies in the names of Ssembatya that appeared on several of his academic papers that he presented for nomination of his election to the EC.

She’s became the 8th NRM MP to be thrown out but by press time the number had risen to 10.