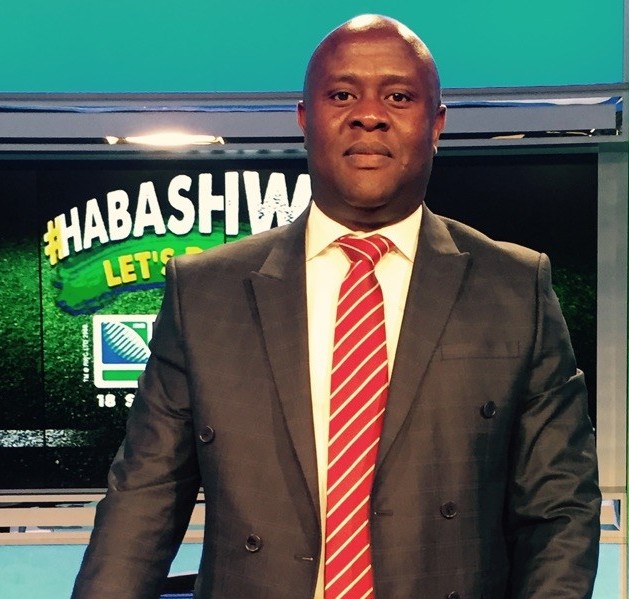 There have been calls for the immediate resignation of Ugandan auditor James Aguma who was Tuesday afternoon announced as the new SABC Acting Group Chief Executive Officer.

South Africa’s national broadcaster is also Africa’s largest public broadcaster with a turnover of $550m and assets of $364m.

Aguma was previously in charge of strategy and audit matters for the public broadcaster. He had been acting CFO since March 2014.

A statement by Issued by Phumzile Van Damme, DA Shadow Minister of Communications insisted Aguma is not the right person to lead the SABC, following the resignation of Jimi Matthews yesterday.

“… the appointment is a firm indicator that the public broadcaster’s board has no desire to fix the SABC. As the CFO, Aguma would have given financial approval and support for Motsoeneng’s madcap decisions, and is therefore simply unsuitable to lead the SABC ,”part of the statement read.

SABC, one of Africa’s largest public broadcasters, manages 18 radio and three television stations. Two years ago, it launched a 24-hour news channel, which is available across Africa on satellite television.

Over the years, SABC has been plagued by a series of management controversies, which have seen several top managers leave. Reports quote Aguma’s friends as describing him as a man of character who is hard-working strict and straightforward.

Matthews said in his resignation letter he had compromised his values for months because he mistakenly believed he could be more effective inside the SABC.

He said in a statement the prevailing “corrosive atmosphere” at the broadcaster had had a negative impact on his moral judgment. 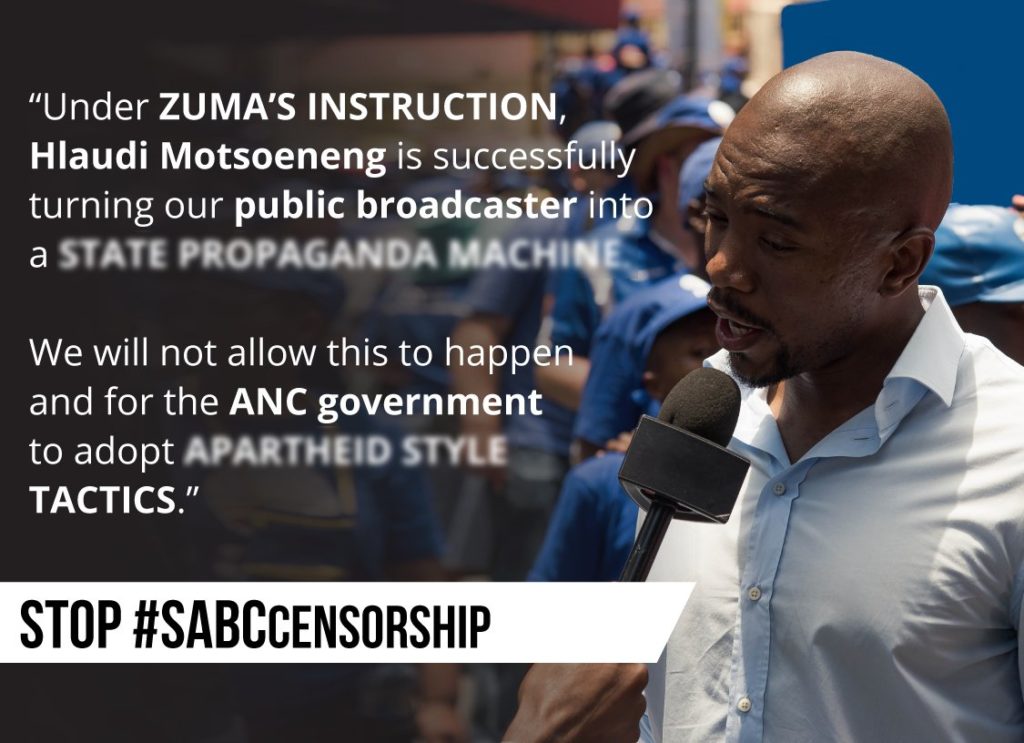 Mr Aguma is an alumnus of Makerere University and of Universities of Cape Town and of Natal. He also holds the following professional accounting qualifications – CA(SA), ACMA, CGMA. His expertise is in Finance, Accounting, Corporate Governance, Audit & Internal controls, Business re-engineering, Leadership and Strategy.

He is an authority on Public Sector Finance, Management & Corporate Finance. He is also a registered assessor with the South African Institute of Chartered Accountants and holds a certificate in Rough Diamond Grading and Assessments.

He has been at the SABC for 2 years 9 months and has more than 16 years’ experience in the Finance field.

Prior to joining SABC, he was a senior audit manager at the Auditor General of South Africa, in Pretoria, where he served for 8 years. He has overseen audits at various government departments in South Africa such as departments of Police, Labour, Health, Science & Technology and Water Affairs.

Before this he trained and worked in the Banking Group with PricewaterhouseCoopers in Johannesburg where he audited at FirstRand Group, Sanlam and Multilateral donor funded projects especially the World Bank, EU and USAID.

He has been a tutor in Accounting at University of Cape Town, a teacher in Lesotho and a teaching assistant at Makerere University – being the first person, since its inception, to get an upper second degree, in 1991, in Marketing at the Faculty of Commerce

He resides in Johannesburg and lives for his three beautiful daughters – Tatiana, Leilah and Kenya