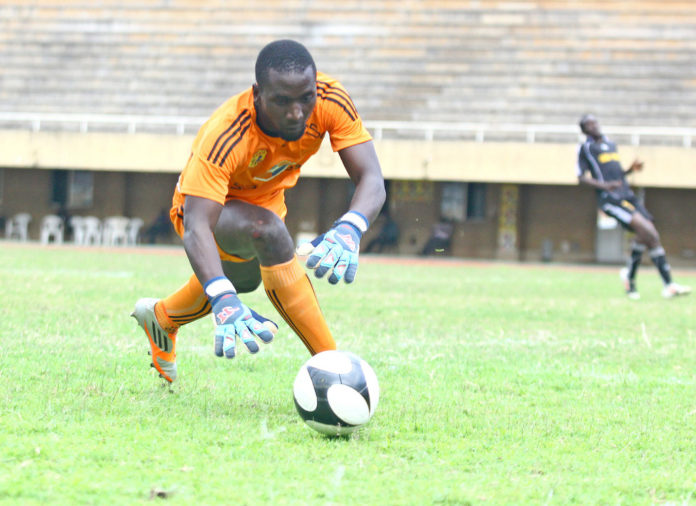 The 29-year-old goalie has put pen to paper on a two-year contract with Deo Serwada’s side.

Mugabi, who was also reportedly of interest to Uganda Revenue Authority and The Saints were he has spent a whole season on loan.

Mugabi’s arrival will cast doubt over the future of suspended Villa ‘keeper Nicholas Sebwato, with Ashadu Bugembe also on the books.