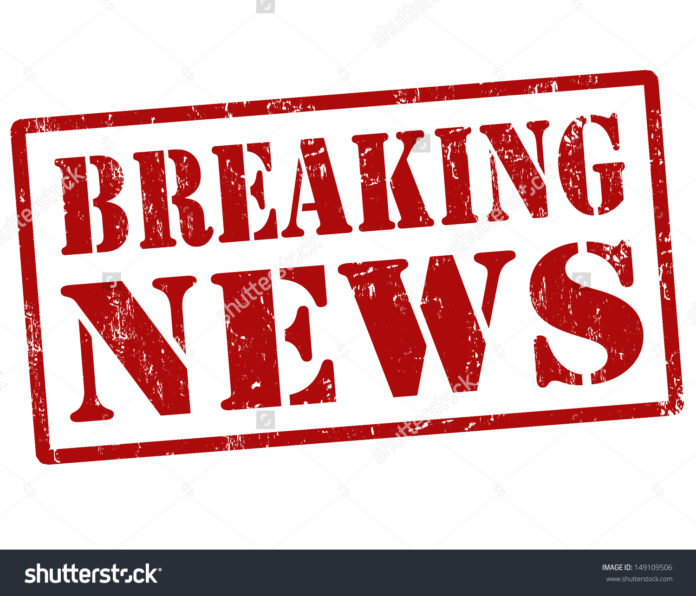 POLICE in Paris have blown up a suspicious object in a controlled explosion at the Stade de France just hours before Euro 2016 hosts France take on underdogs Iceland.

Fans making their way to the national stadium are reported to have heard a loud blast.

The scare comes after ISIS fanatics targeted the stadium as part of the November terrorist attacks that rocked the city.

Three attackers struck the area around the stadium, blowing themselves up and killing one civilian while the French national team played in a friendly against Germany.