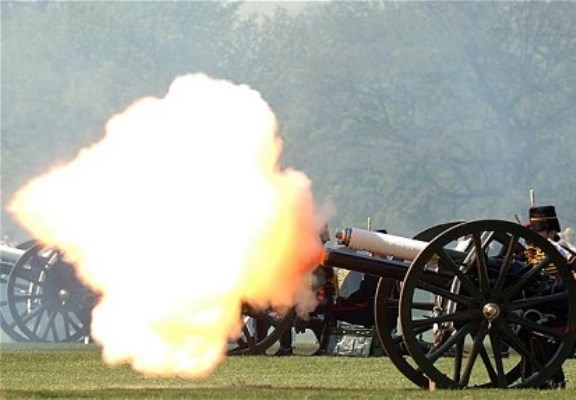 Road patrols in Entebbe will be intensified, he said.

EagleOnline understands that Israel operatives have taken over the biggest and only airport in Uganda while other commandos marine patrol the surrounding Lake Victoria.

the Israel leader’s delegation will come with no less than four planes; one plane will be chartered and hold the Prime Minister’s Bureau, another plane will carry 140 people to Entebbe and will include IDF soldiers who participated in the Entebbe operation and some of the hostages, and two Hercules planes will have the Netanyahu’s motorcade inside of them as well as a field hospital which is to be donated at the end of the trip.

According to the day’s programme, Netanyahu will be accorded a 19-gun salute at the airport.

It is the very location where his brother, Yonatan “Yoni” Netanyahu, was killed 40 years ago as one of the commandos deployed to free Israel hostages.

After the protocol formalities, hold a brief meeting with President Museveni and participate in the anniversary events. 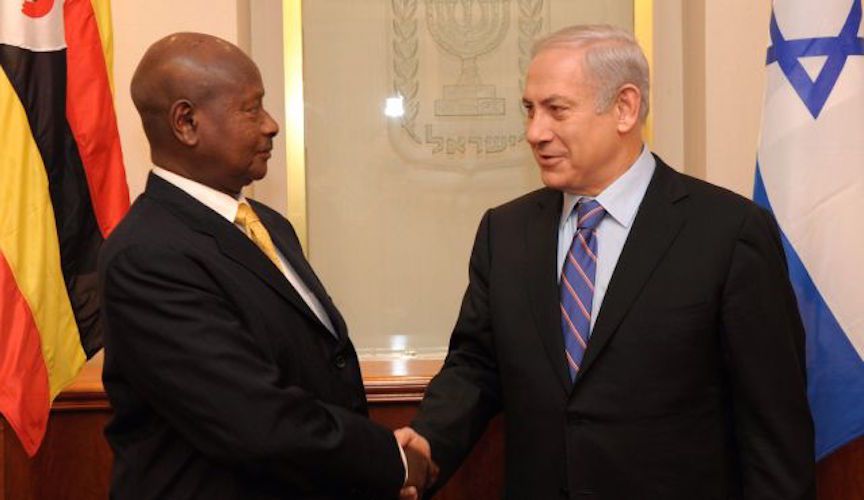 But First Deputy Premier Gen Moses Ali who was a Finance minister at the time of the July 4, 1976 Operation Thunderbolt, says Ugandans should be mourning a dozen soldiers who were killed by Israelis during the raid.

“If you are siding with Israelis, then you can celebrate because it was their victory. [Otherwise] if you are not, then you should be mourning our dead ones,” he told the newspaper in an interview.

The Israelis during that attack, 40 years ago, destroyed 11 MiG fighters the Soviet Union had supplied to Uganda.

On Monday afternoon, the Israeli PM will join host President Yoweri Museveni and leaders of Kenya, Rwanda, Ethiopia, South Sudan, Zambia and Malawi in a regional anti-terrorism summit before flying to Kenya. He is also expected to visit Rwanda and Ethiopia.

He arrives in Uganda with one clear priority – to end decades of hostility and convince African countries to stop voting against Israel at the United Nations.

After Uganda, the trip will see the Prime Minister visit Rwanda, Kenya, and Ethiopia.