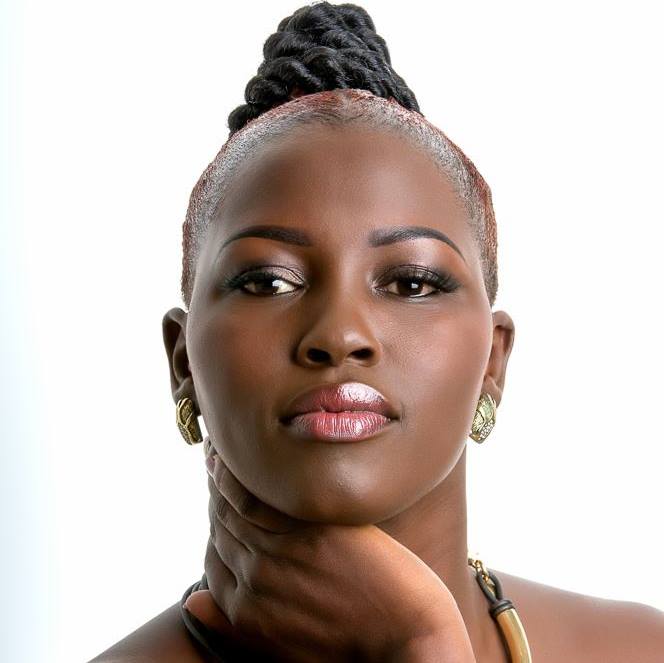 Globetrotting singer/ African contemporary and urban music performer Jackie Akello is set to share a stage with South Africa’s multi-award winning house band Mi Casa, will be headlining the 13th Edition of Tusker Malt Blankets and Wine in Kampala on 10th July, 2016, she’s originally from a small village near Gulu, Northern Uganda where they speak Acholi but also sings in most popular languages like Luganda, Swahili and English.

After years of working with a few of Uganda’s leading contemporary and world music greats such as Kaweesa, Susan Kerunen, Myko Ouma, Tshila and Kinobe Herbert..she is indeed a rare talent with a rich textured organic voice. Akello begins a new journey of performing her own music compositions that she chooses to call “Hybrid” a simple cross between urban and local sounds back home. 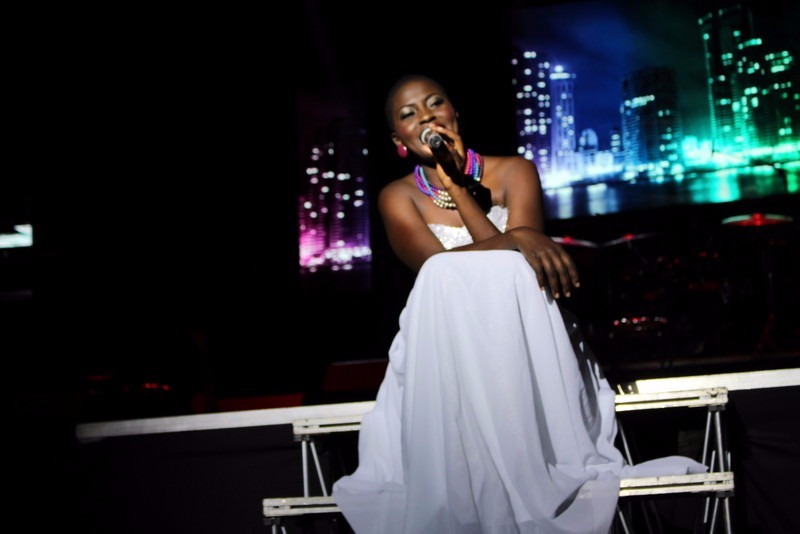 In this chat, she opens up about her music, life and her aspirations.

Tell us briefly about Jackie Akello?

Akello is an artist in the African contemporary style, driven by the need to tell a story bound to change our continent for better, in a language we all understand which is music. Which I believe is the one tool that has the utmost power to reach even the most impenetrable soul of mankind.

What genre of music do you play?

The genre of music I play is called afro contemporary…

How many languages are you fluent enough to sing in and how many songs do you have in differing languages?

I am fluent in three languages; Acholi proudly being my mother tongue, Luganda and English, most of my songs are multilingual written…

I do have one Video out of the gospel hit single “Samanya”. I am working on the next project which I will be releasing my first album this August on 27th, 2016 at the pyramids casino Kampala. Don’t miss, it’s going to be memorable.

What are some of your most popular songs?

Some of my popular songs;

Amari… which means I love you in Acholi.

Samanya… which is a huge gospel hit.

Do your songs surround a specific theme/cause or does it depend on the mood and experiences encountered?

I am a story teller through my music, true some songs do surround a specific theme. For example my album that is coming out this August called “I am Akello”, is dedicated to mostly the women and children. However some songs still are written depending on the mood.

Where can people find your music online?

Who are some of your musical inspirations- local and foreign?

I must admit, I’m a versatile person when it comes to choice of who to listen to. I love to learn but always admired our African world music greats like Geoffrey Oryema, Angelic kidjo, Yousoundour, Brenda Fassie, Asa. Locally, I always admired Susan Kerunen, Racheal Magoola, Irene Namubiru, Phiona Mukasa and Richard Kaweesa.

Have you had any local or international collaborations?

Locally, I was honored to collaborate in a few songs like; Black Yellow Red, an all-star project with artist like Cindy, Irene Ntale, Michael Ross, Viboyo, Nick Nola and many others. Samanya the gospel hit single with Levixone, Ffena awamu with Mun*G and T-Bro. Then internationally, I got to participate in the Singing wells projects/Abubilla Music which is U.K based. Here I got to work with different artists from east Africa.

If you had a chance, who would you like to do a song with or share a stage performing alongside?

I would love to share a stage with Asa or Angelic Kidjo.

As a key performer for the upcoming Tusker Malt Blankets and Wine 13th edition, might you have performed at other stages like this?

I’ve been performing on different stages both local and international but blankets and wines is different because it’s one of those events where u are given a shot to create a milestone so it is only courteous for me to express my utter gratitude towards the team behind the event for giving my team and I that slot.

What should we expect to receive from your performance at Tusker Malt Blankets and Wine?

For Blankets and Wines we intend on giving a hint of my debut album, most importantly we hope to have a great time, be memorable and to spread the love. 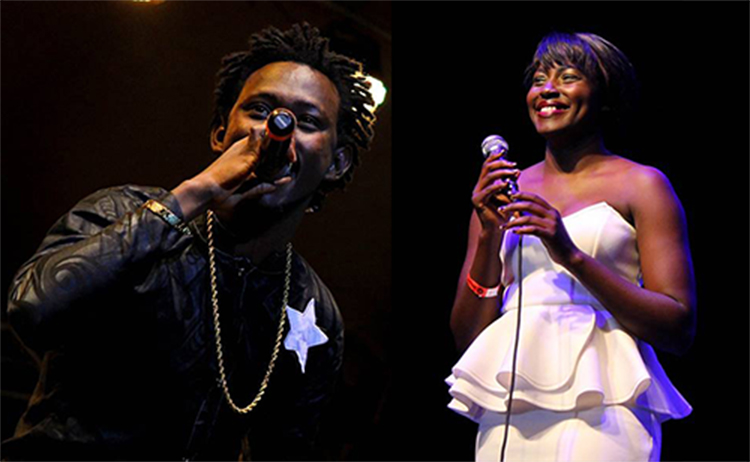