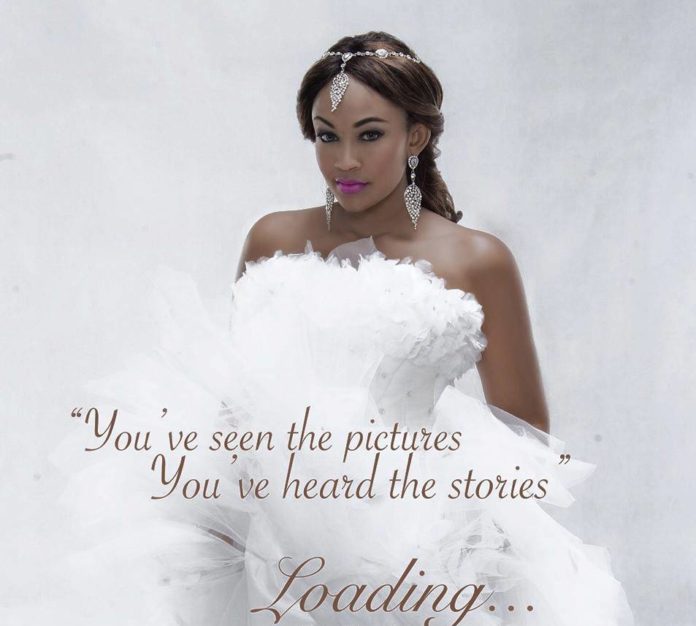 Wow! This is crazy! Uganda’s biggest showbiz export to Tanzania Zarinah Ntale, popularly known as Zari, has been ordered to stop immediate advertising of her flamboyant ‘ZARI ALL WHITE PARTY’ by the Arts Council of Tanzania.

She is a celebrity, and her man Diamond Platinumz is a celebrity too. And this, just like the Kim Kardashian and Kanye West situation.

In January, Tanzania’s government fined Zari approximately UShs 800,000 for breaching some of the laid down terms and she has reportedly landed in the same trouble again.

In the latest legal documents, Zari went ahead to advertise the upcoming gig way before it had been approved like the first time.

A source in Dar intimates that authorities have threatened to arrest Zari and booked for Civil disobedience, but nothing is expected to come of the charges.

This will be a blow to Zari and her team, considering that the Tanzanian version of the ‘Zari All White Party’ has turned out to be a big hit.  She can hold them in Kampala because she  is still wanted by Police in Kampala after she jumped police bond given to her when she was charged with trafficking pornography.

Zari’s sex videos were circulated on social media last month. This prompted the police to interrogate her on charges of trafficking in pornography before she was released on police bond. But when she left for South Africa, she never reported back to police.