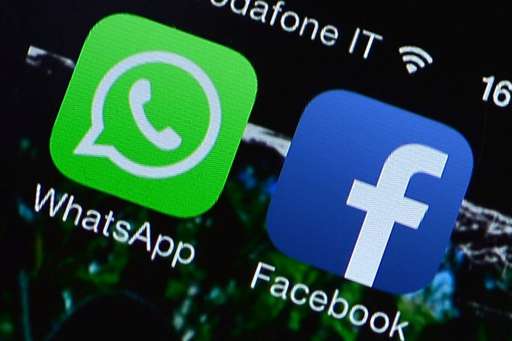 Internet shutdowns, as happened in Uganda, Congo-Brazzaville and Chad during elections this year, Ethiopia has also decided to block social media sites but for a different reason; during university entrance examinations to prevent students from being “distracted”.

Just like President Museveni insisted that social media was blocked during the election to “stop spreading lies”, in Ethiopia, some end-of-year examination papers were posted online last month forcing the exams to be scrapped.

“It’s blocked. It’s a temporary measure until Wednesday. Social media have proven to be a distraction for students,” government spokesman Getachew Reda is quoted as saying.

Prominent Ethiopian blogger Daniel Berhane condemned the move; “This is a dangerous precedent. There is no transparency about who took the decision and for how long. This time…”

Ethiopians are probably also using Virtual Private Networks to get around internet blockades like how Uganda Communications Commision was surprised here.

VPNs get round government censorship by redirecting your internet activity to a computer in a different country, where the blocks have not been imposed.