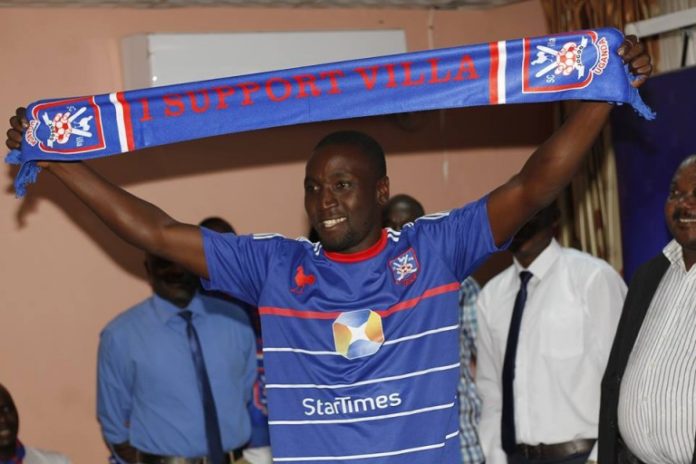 Mugabi, who spent the second half of last season on loan at The Saints from KCCA signed a two year deal at the Nsambya, based side although KCCA issued a statement saying the player was sold to Sadolin Paints.

The ex-URA and Proline custodian joins a host of new signings for the Jogoos who include Bright Stars duo of Bernard Muwanga and Joseph Nsubuga, Ayub Kisaliita from Lweza, Michael Owinya and Edward Kawooya from Kyambogo plus Vitalis Tabu from Onduparaka.

Mugabi started his career at SC Villa defunct junior side Jogoo Young, and then graduated to the senior side helping them win the 2009 Uganda Cup before moving to Proline.

From there, he joined URA and later KCCA where he won a league winner’s medal in 2013-14.