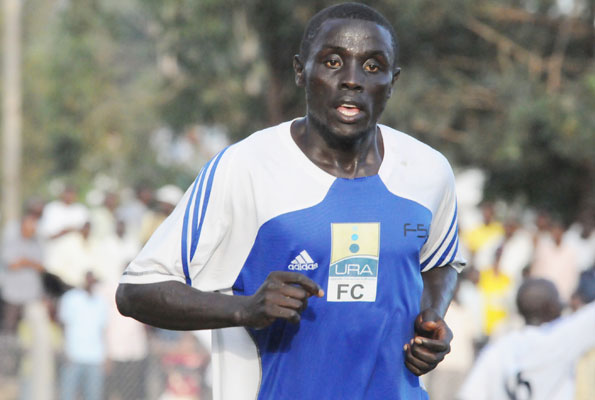 After showing his enviable scoring proficiency in the last two seasons, the attacking midfielder has seen his contract extended to 2018 courtesy of a clause in his previous deal at the tax collectors. 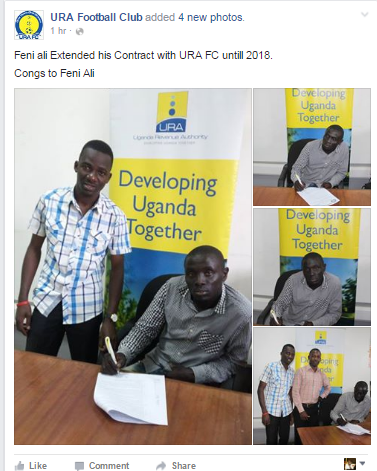 URA are apparently carrying out a complete overhaul before the new season that will see the likes of Saidi Kyeyune, Sulait Luyima, Villa Oromchan, Simeon Masaba and Yayo Lutimba depart as they aim to rebuild a competent side.

The Lugazi fans will have higher expectations with their club showing a reassuring willingness to strengthen by retaining the best performers.