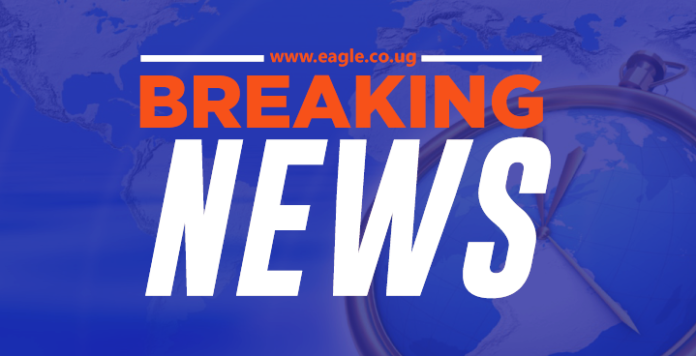 HIGH Court in Mbale has thrown out Busia LCV Chairman Ouma Adea on allegations that he never complied with the directives of the Inspector General of Government.

The IGG petitioned Court reasoning that Adea has not respected the decision of 2013, when he was convicted of allegedly taking a bribe.

During election period, the acting Permanent Secretary in the Ministry of Local Government, John Genda Walala, wrote a letter to the Electoral Commission indicating that Adea had been disqualified from holding public office following a conviction by the Anti-Corruption Court in 2013 for receiving bribes. He however appealed against the sentence.

The Ministry of Local Government also tried to block the swearing in of Adea saying he illegally participated in the just concluded general election.

The ministry explained that according to section 46 of the Anti-Corruption Act 2009, a person convicted of an offence under section 2, shall be disqualified from holding public office for a period of ten years from the date of conviction.

However, the ministry notes that contrary to this, Adea was nominated by the Electoral Commission and subsequently won the district seat in the just concluded general elections. Subsequently, the IGG appealed in court against Adea’s decision to disregard their directive.