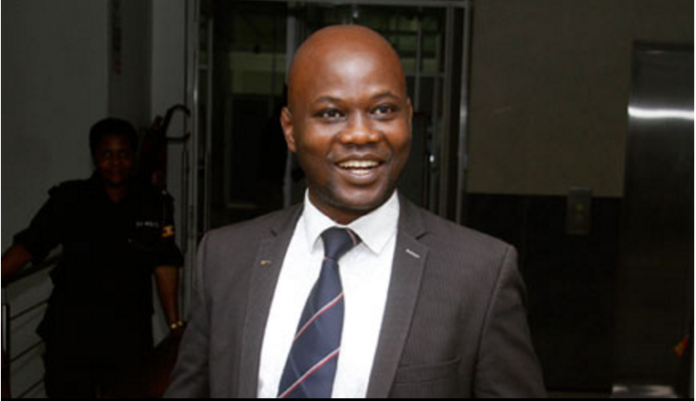 Nansana Municipality Member of Parliament Nsereko Wakayima of the Democratic Party (DP) has been thrown out of Parliament after court ruled he was ineligible for election.

According to court, Nsereko, the 17 MP to lose a seat in the 10th Parliament, was nominated in error because his name does not appear anywhere on the National Voters Register.

By press time it was not possible to establish whether Mr Nsereko would appeal the ruling.

Over 600 to benefit from students loan scheme