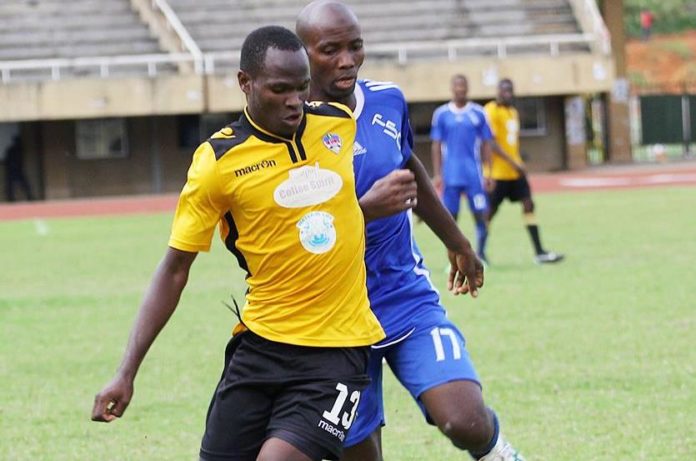 Another done deal – this time from Villa Park.

SC Villa have confirmed the signing of Shs12m rated Alex Benzema Kitatta from Uganda Premier League side The Saints FC.

He follows 12 other new players who were unveiled two weeks ago, as Villa look to revamp their squad after a number of outgoings.

Misagga is also believed to have spent over Shs300m on new signings prior to the start of the 2014/2015 season and he is not afraid to do the same if it’s going to reap rewards next term.

“We are like the Madrid of Uganda. We buy, we don’t groom. I want players who will brand Villa all over Africa and maybe the world in future.”