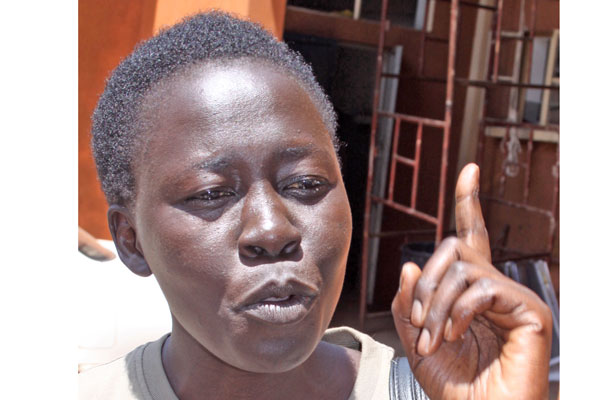 Forum for Democratic Change strongwoman Alice Alaso, who lost the Serere district woman parliamentary seat by a huge margin, has won a petition she filed against Hellen Adoa at the Soroti High Court.

But in April, Alaso, the FDC deputy president Eastern, went to court seeking fresh elections, a wish which was on Monday granted by Justice David Batema, who nullified Adoa’s election.

On Friday, while handing over the new leadership to Angeline Osegge, the Soroti Woman MP, Alaso claimed she turned down Shs a 2.1 billion bribe.