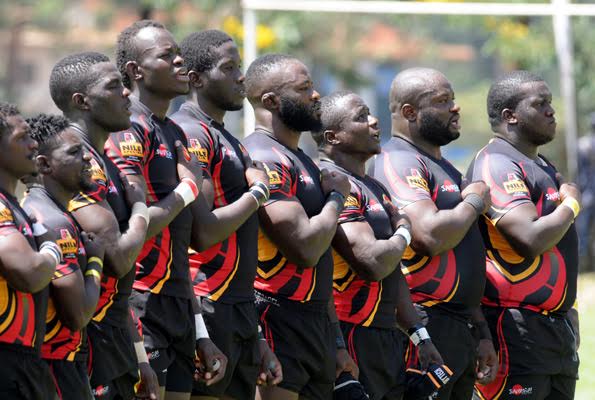 The Uganda men’s national rugby team travels to neighbouring Kenya to play their CAR 1A tie which also doubles as the Elgon Cup return leg clash hoping to build on their surprise win over Zimbabwe.

The mouthwatering game is at the RFUEA grounds on Saturday 30 July, beginning 4pm. Kenya lost to Uganda Rugby Cranes on 45-47 aggregate last year.

Uganda won Africa Cup Division 1B contest last year to earn promotion but this month toiled to retain their Africa Cup 1A status for at least one more season with a memorable 34-27 victory in Zimbabwe last weekend which catapulted them from 50th to 42nd position in the new World Rugby rankings that enables Uganda to play in the 2019 World Cup qualifiers.

Rugby Cranes vice-captain Michael Wokorach also says after the team’s target was always to avoid relegation, John Duncan’s side will work even harder to overturn a 65-16 walloping by Kenya last month.

Wokorach also told EagleOnline: “This is a big chance for us (Cranes) to seek redemption and make Ugandans proud again. The win against Zimbabwe was a moral boaster and we are using more energy to win in Nairobi.”

Wokorach was supplemented by Captain Brian Odongo in rallying his troops not to rest on their laurels but to get over the finishing line.

According to head coach John Duncan says a lot of water has flowed under the bridge since Kenya beat Uganda at Legends rugby club and the Cranes are more prepared for the return leg.