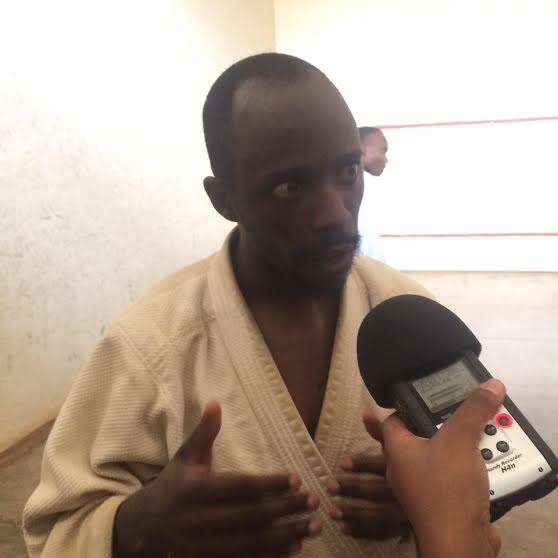 A team of four: an official and the coach, and two participating athletes, a male and female will represent the country in the Japanese sport to compete with between 24 and 29 representatives from other participating countries. 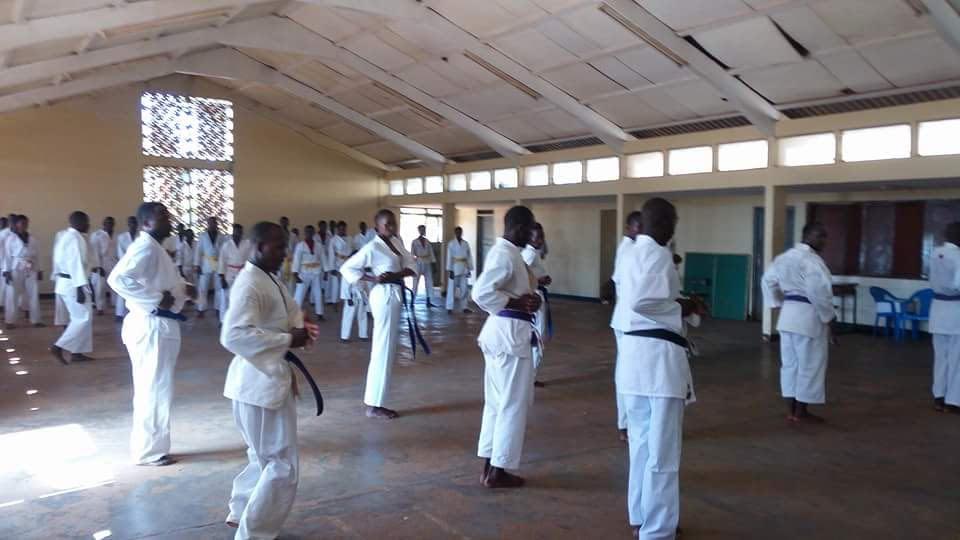 “We expect to be surprised and challenged because this is our first time, but we are confident. The skill we have is impeccable and on international standard,” Mutembesa asserted. 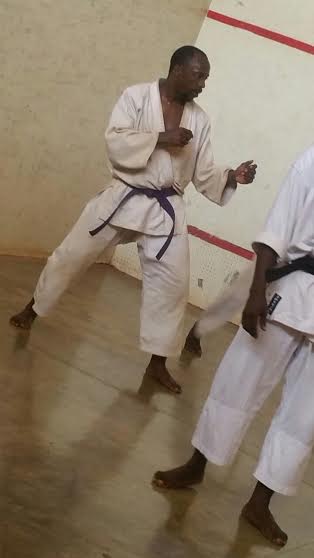 “They have been training; they know the moves. We are definitely ready.” Mwanje reassured the press.The team will set off for Portugal on August 7.