Kennedy Katende is the ‘most unfit fighter’ at the Rio Games, media reports from across the world, indicate.

Despite practicing, Ugandan sportsmen tend to fail on the international scene, something that might turn into an an art and the Sweden-based boxer Katende was simply not any better bet going to the 2016 Olympic Games in Rio de Janeiro; getting  a rude welcome with a knockout by England’s Joshua Buatsi in the light heavy weight boxing category (81kg). 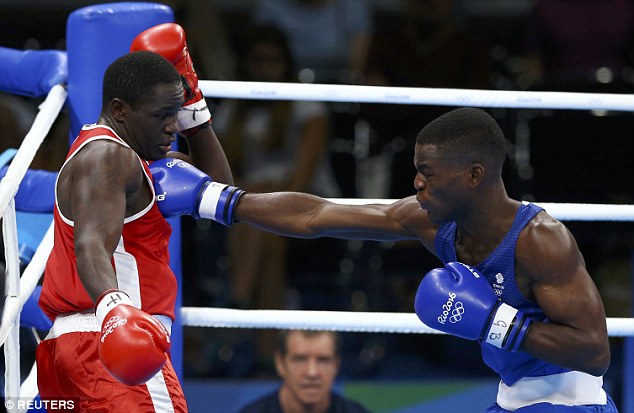 With boxing Uganda’s biggest contributor of Olympic medal hauls, Katende should have known better not to let Ghanaian-born Briton Buatsi take command from the opening bell, unloading a flurry of punches as Katende backed to the ropes, and quickly slowed him with spiteful hooks to the body in the first round. 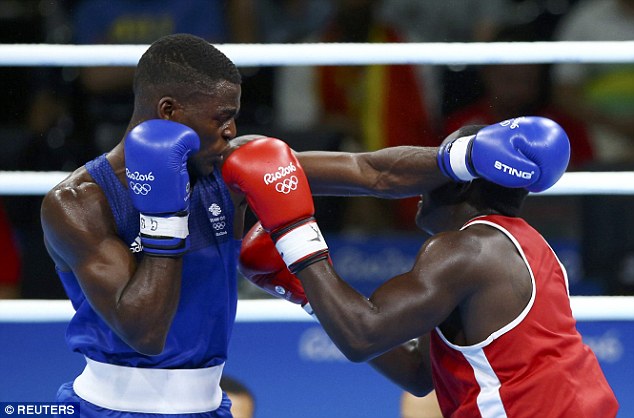 Katende fell to the canvas in the opening minute of the second round, although the referee ruled it as a slip, but Buatsi clearly found the mark with a sharp body shot that left his foe sagging on the ropes.

The bout would be brought to a sudden halt in the third round as the wilting Katende regained his feet after tipping over, only to be caught by a succession of right hand punches from Buatsi, which prompted the Ugandan’s corner to throw in  the towel.

Now Uganda’s chances of securing at least a bronze medal rest on aging shoulders of 31-year-old Ronald Serugo, who will navigate through three fights to be assured, starting with the first round battle on Saturday night against lesser experienced Armenian Narek Abgarya.

Meanwhile, there are few Ugandans who understand the Olympic ‘participation’ sloganeering like England-based swimmer Jamila Lunkuse. And when Lunkuse took to the swimming pool on Sunday, she failed to qualify for the next round of the 100m breaststroke when she recorded a time of 1:19:64 to come 40th in the general rankings after all heats.

And yet, Lukunse fared no better at the 2012 London Games!

Meanwhile, the Ugandan contingent is still waiting for President Yoweri Museveni to send them a balance of UGX350 million of the UGX700 million that was budgeted for the Games, to cater for their allowances.

Speaking during the official flag off ceremony at the State House in Entebbe on Saturday, the President said he will make sure that the relevant authorities send the balance to the team in Brazil.

Uganda sent 21 athletes and 18 officials, with Lunkuse and katende now following the Games from the sidelines.