Uganda is due to get a porn-detecting machine soon that is supposed to find pornography “on mobile handsets and other electronic devices”.

Ethics Minister Simon Lokodo is behind the plan, but some individuals have started their own anti-pornography campaign. 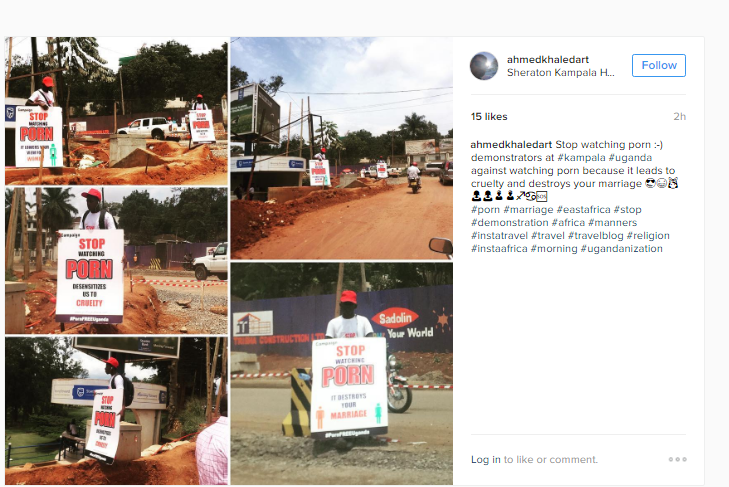 He further added that the Government has already contracted a South Korean company that will supply it to Uganda upon the ministry receiving the budget of sh2.6b.

It is illegal to produce, publish or share many forms of graphic content in Uganda, and offenders can be fined or imprisoned for up to 10 years.

According to Act, Part (III) on prohibition of pornography under the anti-pornography law states that  subsection (I) a person shall not produce, traffic in, publish, broadcast, procure, import, export, sell or abet form of pornography .