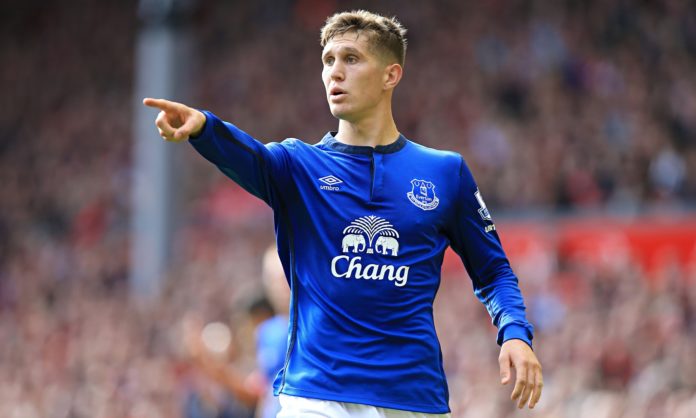 Manchester City have signed John Stones from Everton for £47.5m, making him the world’s second most expensive defender.

Stones was earlier named in City’s official Champions League squad, published on the Uefa website before the transfer was confirmed.

“Now the deal’s done I’m looking forward to the next stage in my career,” said Stones.

“I’ve obviously seen what’s going on here at the Etihad, it’s an ambitious club with a great manager so I can’t wait to get stuck in and help achieve the goals.

“I know it will be tough getting a place in this team but I’m determined to become the best player I can be and help us to success.”