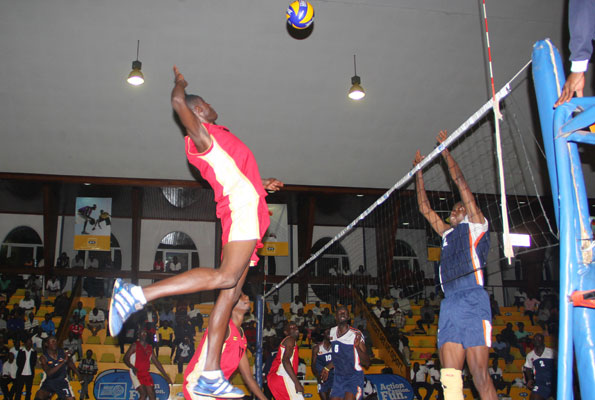 Rwanda Revenue Authority, the 2015 women’s champions, failed to win a set as they fell 3-0 to Kenyan side ASPIRE that majorly comprised of key members of the Kenya women national set up in the finals of the 20th edition of the NSSF KAVC International Volleyball tournament that ended on Sunday at Lugogo Indoor Stadium in Kampala.

However, it was a different story for UNIK, formerly INATEK, the 2015 men’s champions. Despite losing sets 1 and 3, they managed to brush aside 2014 Champions SKY 3-2 after a tie-breaker in what was a highly-contested final to win their third title in four years. 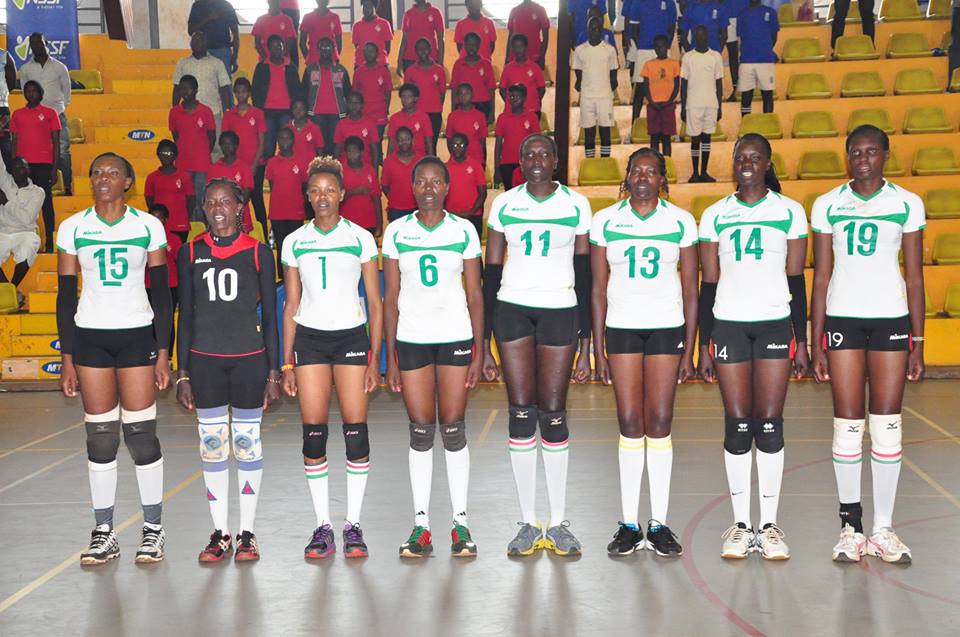 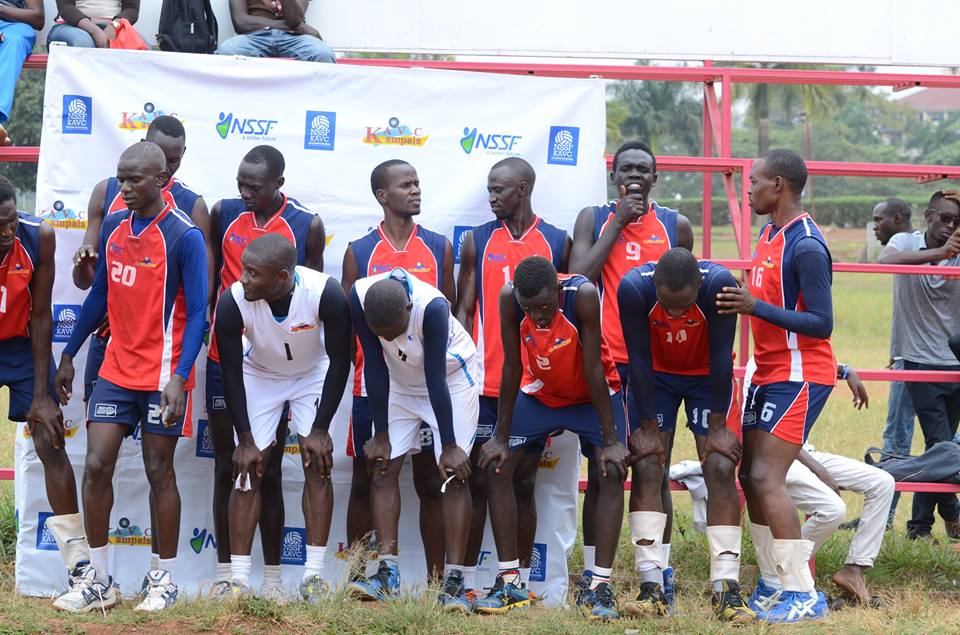 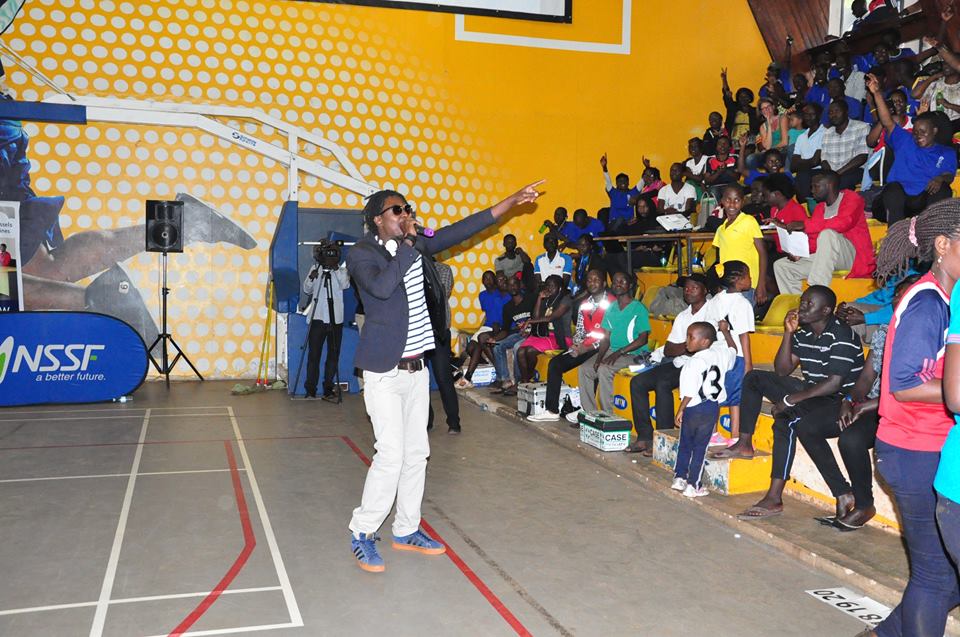 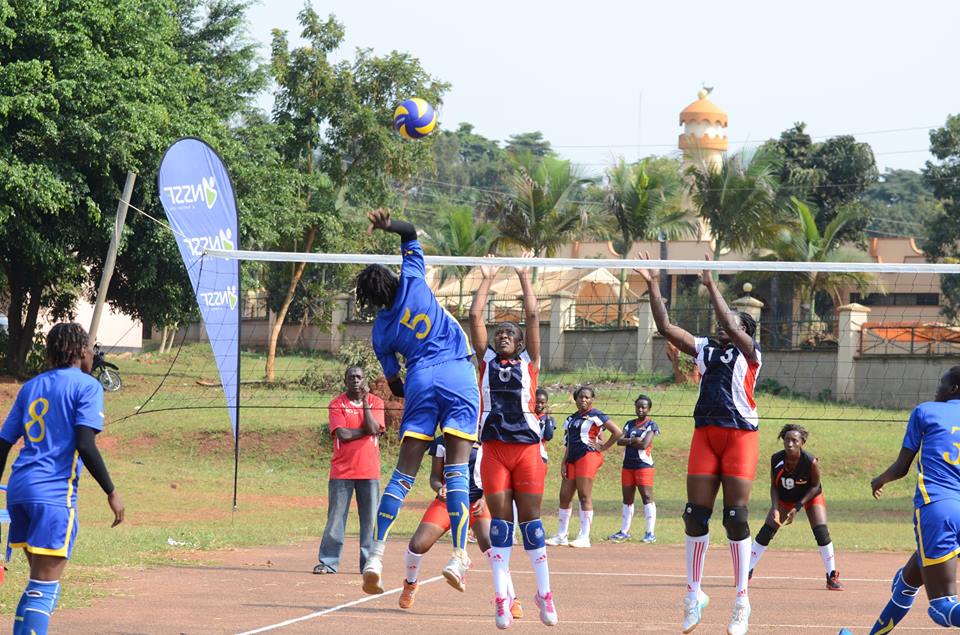 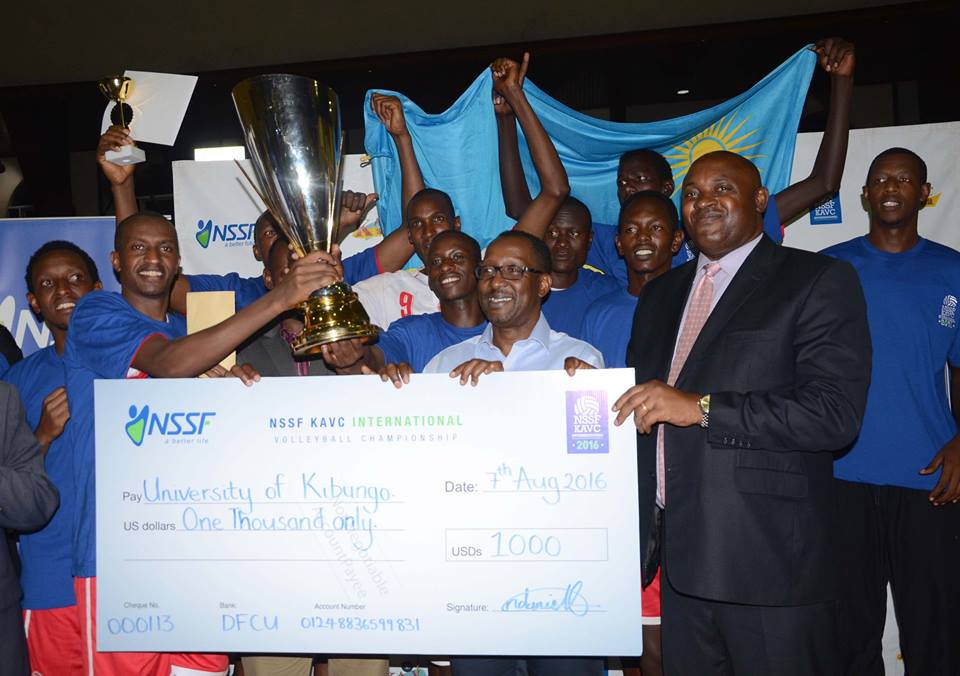