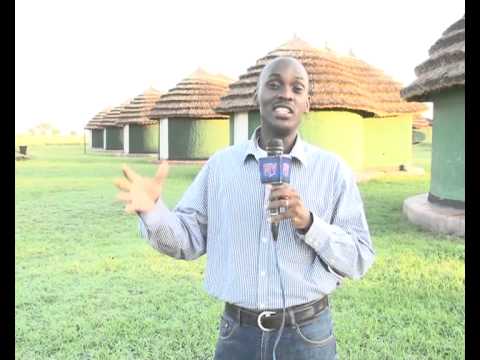 In a rarity, the NTV Business is set to roast a high-performer.

Everybody was absolutely thrilled when it was announced that Ssetumba was replacing Charles Bwogi who has been heading the NTV Business desk for the past six years is leaving the Agha Khan owned station.

The usually cyber-shy Ssetumba told his small twitter following ‘If Stanbic Bank did not make money from lending how it made the Shs107bn half year? Join us on NTVBIZNES for the reason’.

The bank turned in a profit of Ushs 107.3 billion ($28.3m) off revenues of Ushs334.4 billion and 17pc rise in total assets to Ushs 4.5 trillion. Growth was positive across all indicators during the first half of the year, vindicating a strategy hinged on diversification and a weaning down from overreliance on interest income. 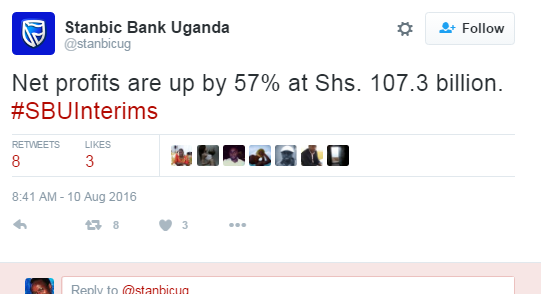 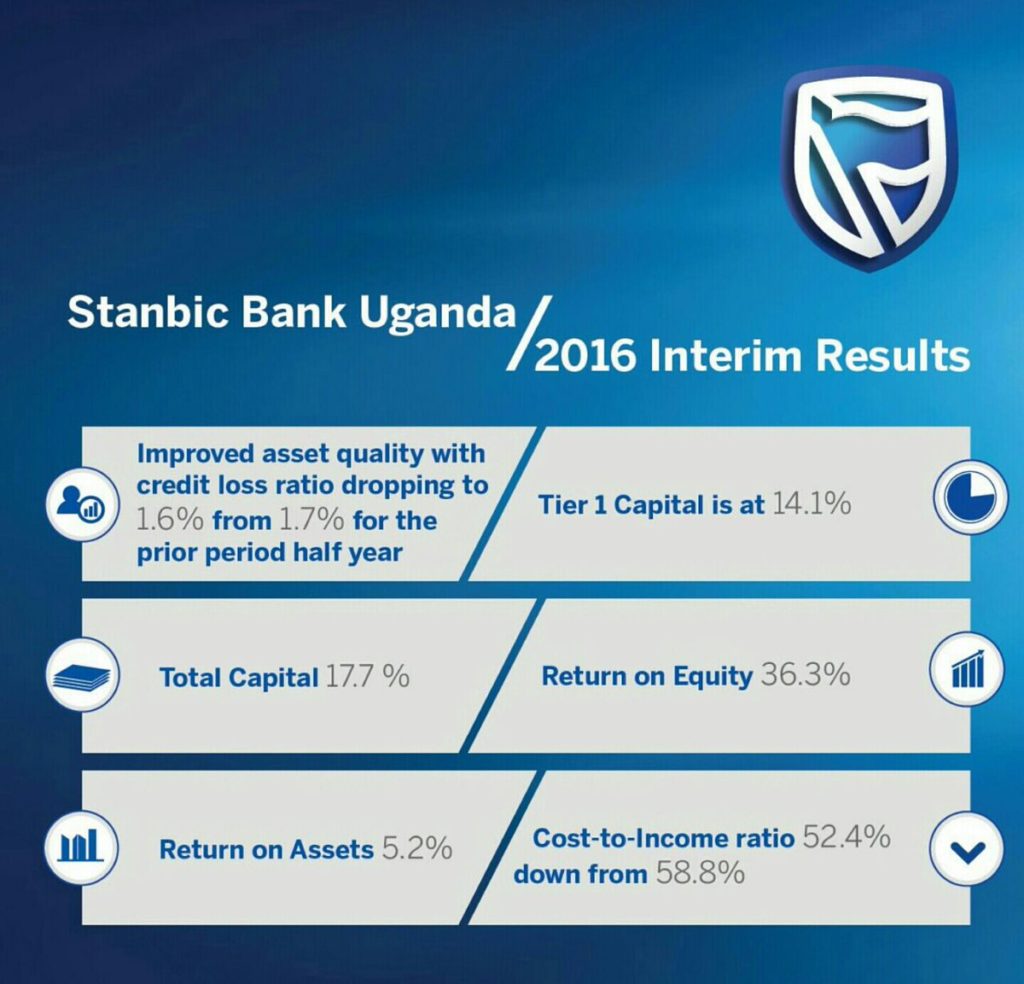 It has been claimed on social media that Stanbic Bank a foreign enterprise is reaping profits while many Ugandan businesses are tanking and seeking bail outs from the government.

“Business news in many people’s minds is numbers. Yes it is numbers, but much more than that I intend to reveal the “so what” behind the numbers and facts when we report about business. Business information must be usable besides being informative,” said Ssettumba.

And, from the man who is illustrious for his in-depth analysis of Uganda’s economic outlook, breaking down complex business scenarios for the common man.

As you can imagine, social media erupted especially about bullish Stanbic breaking the roof but also roughly on Ssetumba’s astronomical Shs3.5M a month pay.

What role Ssetumba will play during the NTV primetime news is unclear, but EagleOnline is confident that he’ll be both reporter and editor.