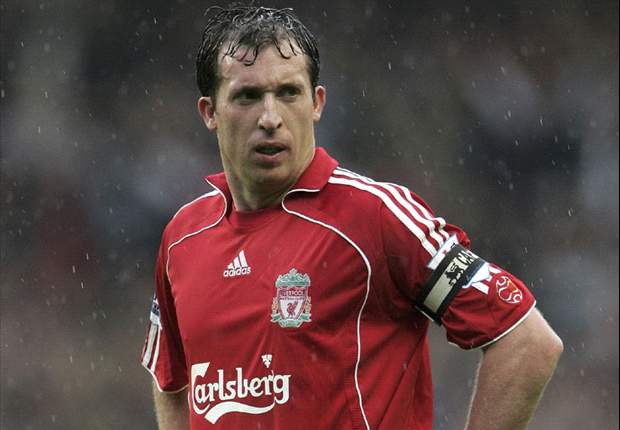 But former England international Robbie Fowler is among a slew of star guests set to grace next week’s Uganda Entertainment Awards (UEA).

The 41-year-old Liverpool FC legend is expected to jet into the country early next week on invitation from Pemba Sports Africa (PSA), the organisation that’s bankrolling this year’s UEA.

Organizers say Fowler has already confirmed his attendance at the Aug 19 do due to hold at Serena Hotel in Kampala.

It’s the first time the former Leeds United and Manchester City man is visiting Uganda, and we can reveal he will be working on a number of charity projects with PSA and the Sickle Cell Association of Uganda (SCAU).

Fowler is most remembered for his goal scoring prowess in an illustrious career that lasted over two decades in the English premiership. He was also considered one of the richest sportsmen in the world during his heydays.

The Sky Sports commentator will most likely be drawn to the Best Male and Best Female Sports Personality categories at the awards where Denis Onyango and Peace Proscovia are tipped as frontrunners.

A total of 47 awards will be given out at this year’s ceremony with Eddy Kenzo and Sheebah Karungi leading the nomination pack with six and five nods, respectively.

Nigerian songstress Yemi Alade of the Johnny fame, Tanzania’s Ali Kiba and South African TV host Bonang Matheba are some of the other international celebrities expected to grace the red carpet fete.

Matheba will host the red carpet show for E! in the second only African show to be televised by the American TV giant after the South African Saftas in March.

Tickets to the event are selling at Shs 50,000 and Shs 100,000 for ordinary and VIP seats, respectively. Corporate tables go for Shs 3m each. You can now buy your ticket online at jumia.com or easyticket.co.ug as well as Serena Hotel.