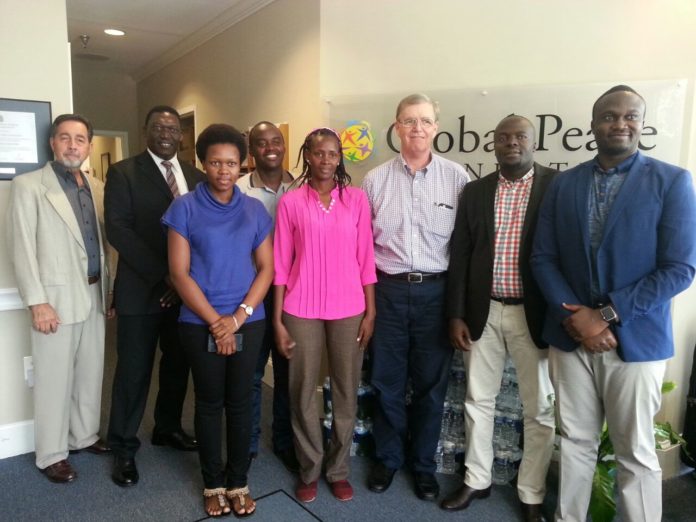 Uganda’s Ambassador to the United States Oliver Wonekha, has asked youth Members of Parliament to always consider the impact of legislation on the country’s international relations.

“While legislating, think about the impact of the law to Uganda’s relationship with the US, which is our biggest development partner; and other countries,” Wonekha said adding that, “If you are not informed, consult the Leader of Government Business or the Minister of Foreign Affairs.”

The meeting was held at Uganda’s Embassy in Washington, DC. The youth MPs are in the US to attend the International Young Leaders Assembly which will run from August 8-17 August 2016. 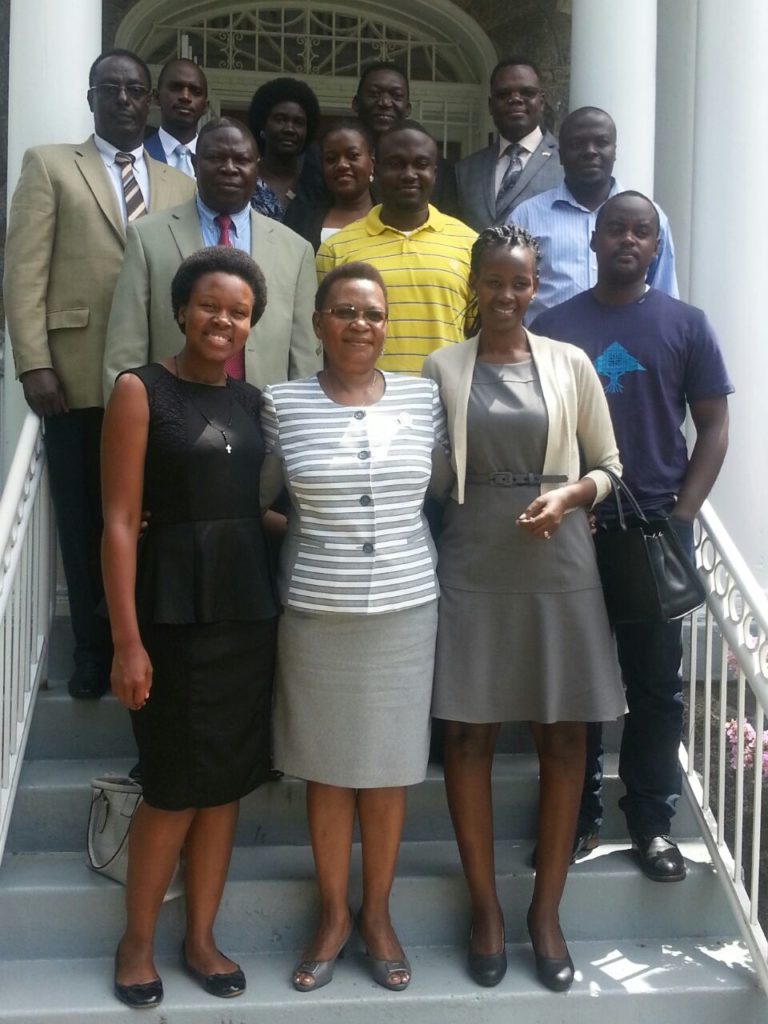 Wonekha said that the US “nearly broke off diplomatic relations with Uganda” over Parliament’s consideration and passing of the Anti-Homosexuality Bill.

The Parliament of Uganda passed the Anti-Homosexuality Bill in December 2013 outlawing and giving life sentences to persons convicted of homosexuality or gay relations. The private member’s bill, which was later annulled by the Constitutional Court, also prohibited and prescribed penalties for the promotion of homosexuality. The US and a number of European countries, unhappy with the law, imposed varying levels of sanctions on government.

Wonekha said that her job entailed maintaining and improving Uganda’s bilateral relations with the US.