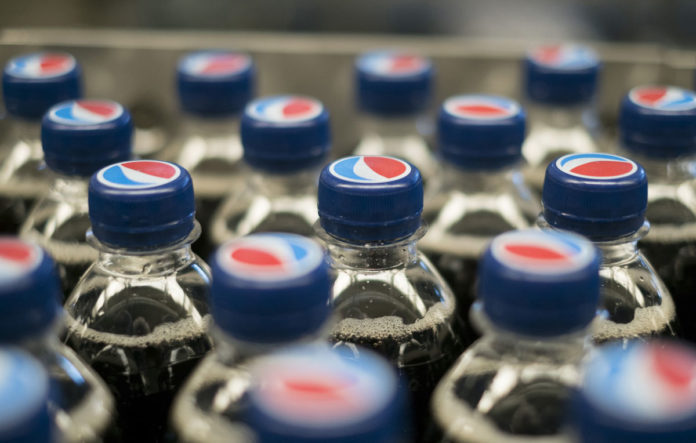 Crown Beverages Limited’s aggressive 17% price cut on their flagship soft drinks is a good deal for Uganda’s soda consumers, but they might not be so sweet for Coca-Cola, Harris International, makers of Riham, Azam and Fizzy — not to mention Pepsi itself— in the long run.

The announcement was Thursday made by Jeff Sekandi, the Head of Marketing who won’t be in the job by September 4th with a new boss having been poached from a leading multinational.

In the short term, the low prices have been good news for beverage consumers. That’s because Pepsi is the one footing the bill for the deep price cuts, and demand has been so strong that the beverage companies are struggling to keep up, EagleOnline understands. Actually the new smaller players have a relatively strong presence in the market but they have become low on supply and are not available in some areas which the Nakawa based soda company are looking to take advantage of new soda consumers because their prices are now friendlier especially in these hard economic times.

However, longer term, these price cuts could undermine the quality of Uganda’s sodas.

The aggressive pricing also raises questions about Crown Beverages’ business with no projected indulgence for them to revise prices upwards anytime soon.

CBL profits have fallen one way or the other according to market analysts. That decline comes as top management level turnover continues to increase, an unfairly tilted beverage industry, heavy taxation and difficulty for big players and new entrants to survive.