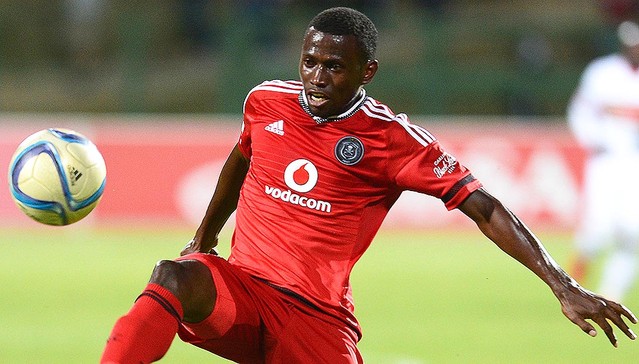 The player is set to leave South African side Orlando Pirates after he was left out of the squad for their pre-season training camp. He has been languishing in Johannesburg for weeks while new Coach Muhsin Ertugral and the players he wants to work with next season held a training camp in the North West, Potchefstroom.

Mugerwa’s agent Solo Kiyemba, KCCA and Orlando Pirates have also been in contact for a one year loan deal.