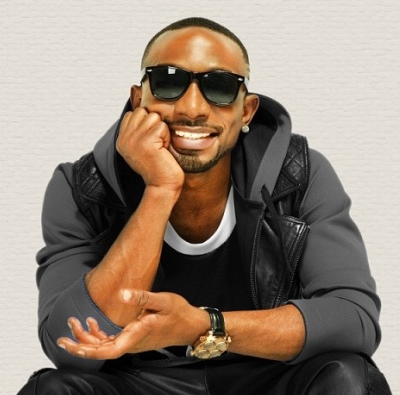 Nigeria’s top artist D’banji’s brother Kayswitch D’Produkt is in town a head of his performance at the Mirinda and Red Pepper Sponsored Sands and Colour fashion show slated for Sunday August 28, 2016.

The show organized by Royal Essence Magazine will be at Lido Beach Entebbe.

According to the host Flosha Shaka, Kayshitch popular for hits like Jaburata will be performing a long side Fille and other entertainers.

“I can confirm that Kayswitch and Fille will be performing a long side other musicians. We shall also have lots of fashion designers showcasing their designs. We have lots of prizes to give and games for people to play,” said Flosha.

Sands and Colour is a monthly fashion show sponsored by Mirinda and Red Pepper.

Kayswitch born Kehinde Oladotun Oyebanjo in Jos, Plateau State Nigeria has his older brother D’banji as his greatest musical influence. A graduate in the Science of Computer Oil and Gas, Kayswitch started his musical career in 2005.