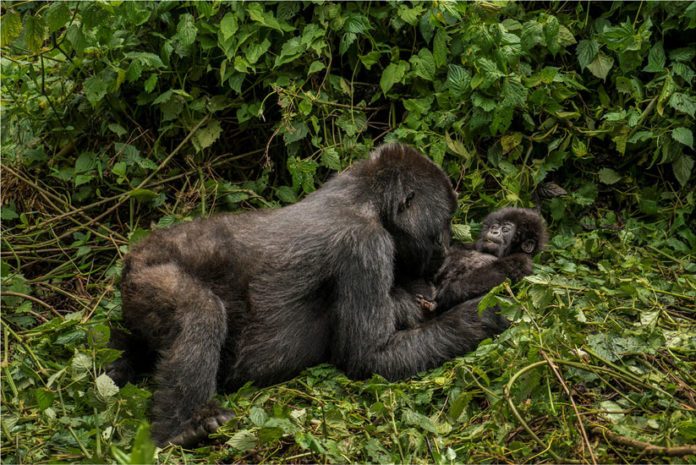 Nineteen baby gorillas will be named this year at a ceremony on September 2 at the Volcanoes National Park, the oldest having been born just after last year’s ceremony, and among them a set of twins.

Now in its 12th year, Kwita Izina, a uniquely Rwandan event, is not only a celebration of newly born mountain gorilla babies, but also serves to raise awareness of the importance of the protection of species and their habitats at community, national, regional and international levels.

These activities, which will take place from August 27 to September 2, include the naming Ceremony, a ‘Conversation on Conservation’ Conference, a Conservation and Tourism exhibition, community project launches, a fundraising gala dinner and unique to only this event; Kwita Izina Scientific tours.