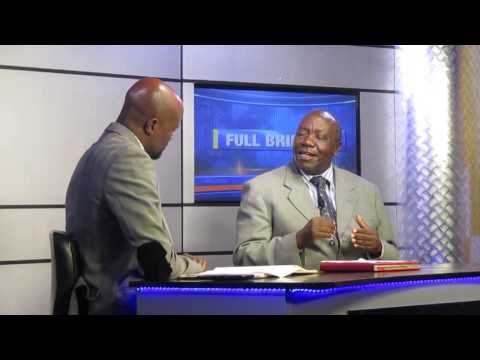 Mr Mutebi was instrumental in the 7th Parliament when he proposed that instead of amending the constitution to lift term limits, Parliament would consider giving President Yoweri Museveni one term to finish his unfinished business.

Mutebi tabled the private members motion but it was defeated by majority who agitated for change of term limits.

He also moved a motion in parliament and his suggestions were that instead of removing the five-year two-term limit, the amendment should be that no president should serve two terms under the same political system.

He subsequently lost the 2011 National Resistance Movement party primaries as he retreated back to his passion of farming.