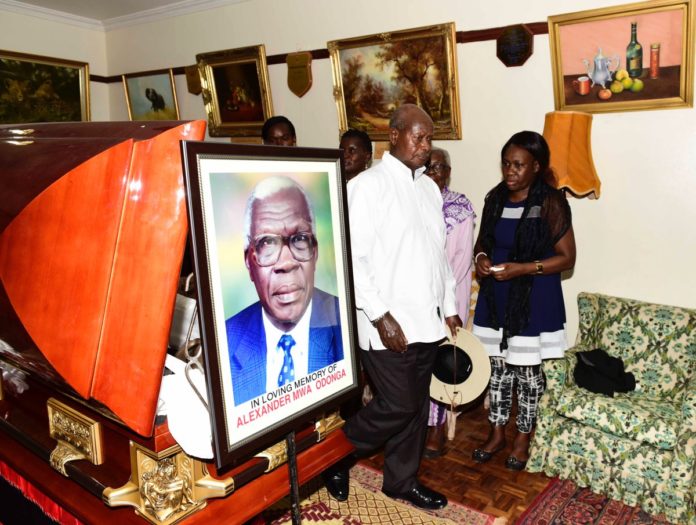 President Museveni has Tuesday paid his respects to late Prof. Alexander Mwa Odonga who passed on at Mulago Hospital on Tuesday, August 24 aged 96.

Museveni yesterday left Nairobi to return home after a successful three-day visit in Kenya where I attended the Tokyo International Conference on African Development.

Prof. Ondoga was the first doctor in East and Central Africa to qualify as specialist surgeon.

He is former dean of Makerere Medical School and dean of the school of Dentistry at the University of Nairobi.

Born in Gulu among the Patiko Clan of the Acholi in 1922 in what used to be the Church Missionary Society area, Odonga grew up when Gulu town was a budding trading centre. He joined Gulu High School before proceeding to Nabumali High School for senior three. In senior four however, Odonga joined Kings College, Budo where he studied to senior six before proceeding to Makerere Medical School.

According to his former student and family friend Dr Muniini K. Mulera, Prof. Ondoga fled Uganda in 1977 fled Uganda in the aftermath of the murders of Janani Luwum, the Anglican Archbishop of Uganda, and two cabinet ministers.

He returned to Uganda after the war that removed Idi Amin from power, and resumed his work at Mulago Hospital. As a parting gift to the profession, he wrote a textbook on Practical Medical Ethics. He then retired in 1996 to embark on a new career. 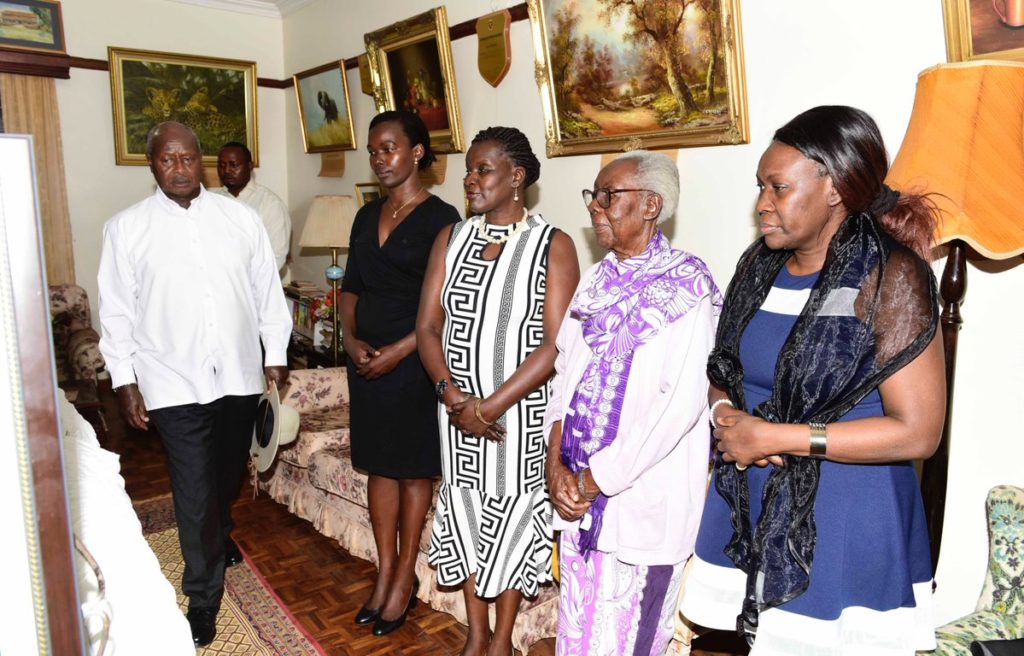 Odonga started writing while still a practicing doctor. Apart from articles published in several world medical journals, Odonga is renowned for his books, Makerere University Medical School (1924 – 1974), published in 1978 and Practical Medical Ethics published in 1995. He was also the first person to establish an English-Luo dictionary. The comprehensive dictionary is published by Fountain Publishers in Acholi, drawn from the Payira, Patiko, Paico, Bwobo and Alero clans, which have been least affected by external linguistic influence. The introductory section provides an overview of the structure and grammar of the language, covering nouns, verbs, vowels, tenses, singular and plural forms and phonetics. 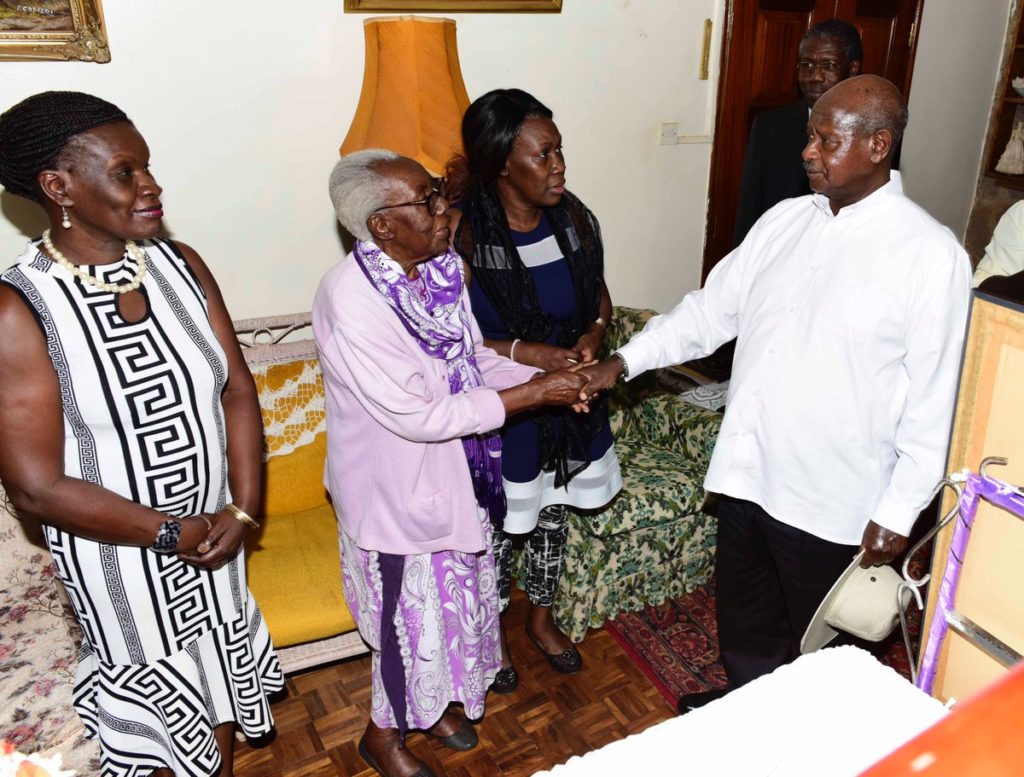 He is survived by his wife Janet, to their daughters Florence, Judith, Eve and Brenda, and to their sons Charles and Steven.