The hopes of a nation rest on young shoulders, especially captain Geoffrey Massa who has admitted the atmosphere in the camp is right as the Cranes seek a win over Comoros on Sunday to end their 39-year absence from the Nations Cup due January in Gabon.

Massa remains optimistic for a brave home performance with all the players aware that the job at hand is outscore Comoros and Uganda will be in Gabon next year.

The destiny is fully in Uganda’s hands and once again, the country is high on expectations.

And Massa told Fufa’s official website: “After a long wait of 38 years, I believe that we shall write the history on 4th September 2016.”

“Everyone has played their respective roles. Right from the Federation, technical team and now it’s the fans and players to partake their share of responsibility against Comoros.

“Let us focus on this current game against Comoros where we have a slight advantage compared to the past games.

Cranes coach Micho Sredojevic has a slight selection problem in defence with Denis Guma his usually reliable right back is suspended for the Sunday game.

The first choice goalkeeper Denis Onyango is nursing a hamstring injury but likely to start ahead of Al Merrikh’s Salim Jamal Magoola who manned the posts during Tuesday’s friendly game vs Kenya.

In although there have been calls for him to include Nicholas Wadada from the start but Isaac Isinde, Murushid Juuko, Hassan Wasswa and Joseph Ochaya will man Uganda’s defence to thwart the fast Comorians.

Micho will most probably go with a midfield of Khalid Aucho, Tony Mawejje, Kizito Luwagga and Farouk Miya, with Massa and Emma Okwi up top.

That may be tough on Yunus Sentamu but someone has to miss out.

He will always find a way to get a goal – he has to be in the final line-up against Comoros.

It is not the time to discount Comoros, however, especially with team captain Nadjim “Jimmy” Abdou who plays at English League One club, Millwall lurking. They could rain on Uganda’s much waited Nations Cup parade. Uganda fetched maximum points in Moroni courtesy of Iceland based midfielder Tony Mawejje’s solitary strike earlier this year.

The first bunch of Comoros players and officials arrived in Uganda on Thursday while the contingent arrives on Friday afternoon and are accommodated at Grand Imperial Hotel in Kampala. 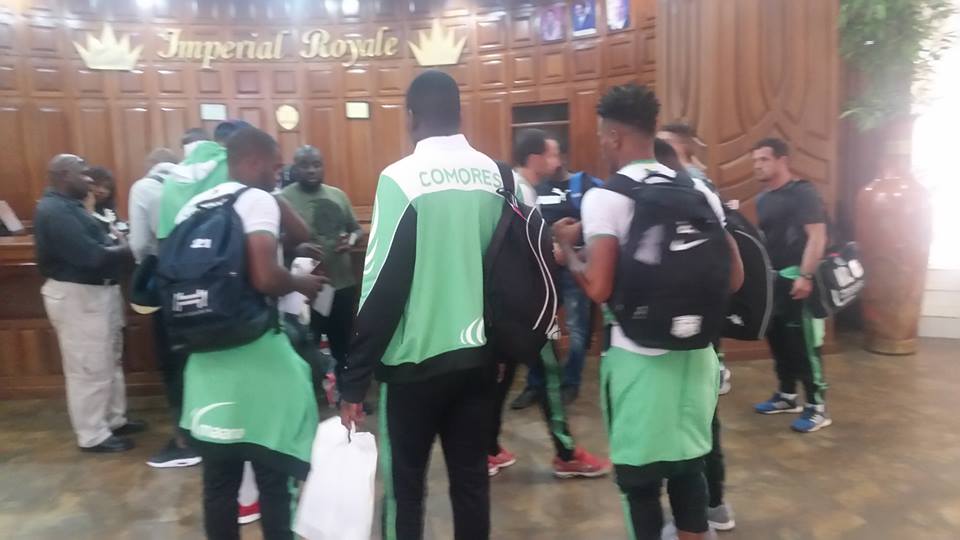 The Islanders are expected to have a light training session on Thursday evening at the Phillip Omondi stadium, Lugogo. 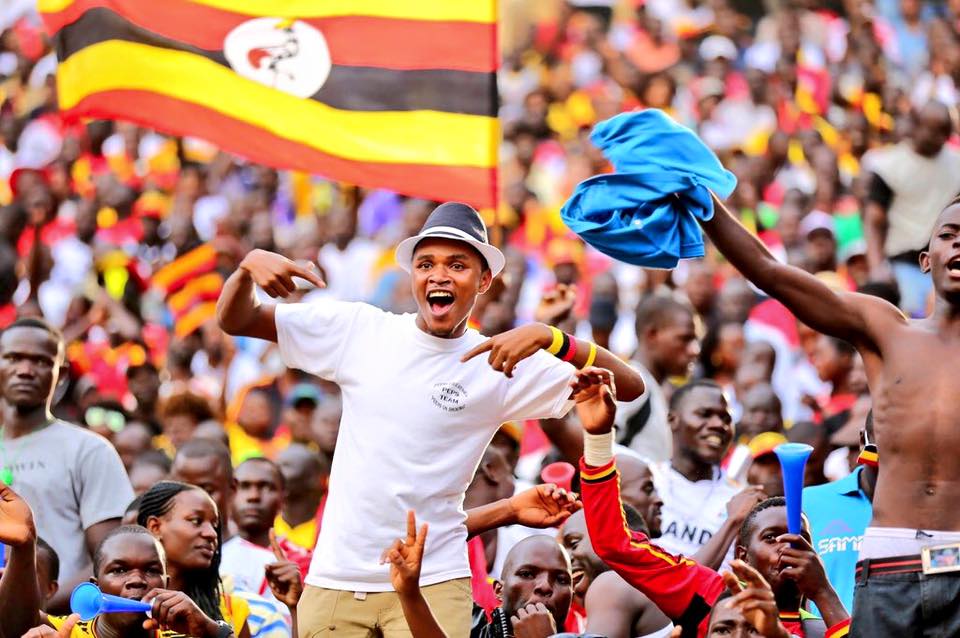 Kampala Metropolitan Police commander Emilian Kayima assured the media at Mengo yesterday that an expansive security plan has been drawn to combat theft, violence and terrorism during the crucial game.

Uganda and Comoros have no storied history and have played each other competitively on one occasion and never met in any major international friendly.

Uganda are joint top in Group D on 10 points with Burkina Faso.13 group winners and best two runners-up from 11 four-team groups qualify for 2017 Cup of Nations with hosts Gabon

Against Kenya, Micho’s Cranes charges lacked punch, they didn’t get enough crosses in and lacked bodies in the box.

Uganda was trying to make the perfect move all the time and never really looked like scoring. 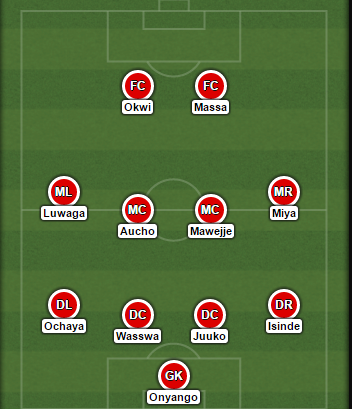 After a two weeks preparing for this game I expected a lot more understanding because Cranes looked like a team that didn’t know how they were going to score a goal.

Hopefully that can start to happen now and we can get on a roll. My money is on a Massa brace given his decent strike rate for Cranes at Namboole over the years and by the third goal from Joseph Ochaya, the momentum for the AFCON party will have kicked in.

In fairness to Uganda and Micho, the attitude of the players has been first-class all campaign.