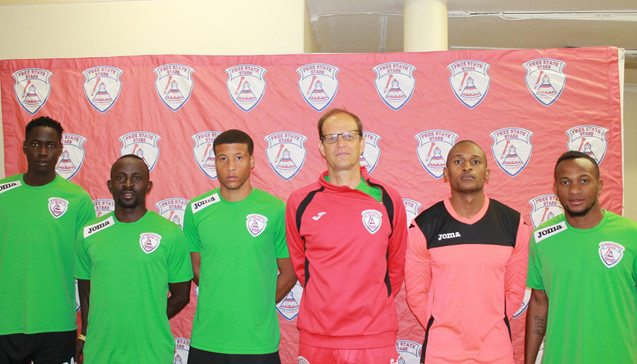 The Nalubale raised ace has joined the South African club on a permanent deal (two years) as he looks to get some Cranes game time under his belt.

The Uganda international was being chased by the likes Orlando Pirates, Zesco of Zambia, Kenya’s Gor Mahia and Proline of Uganda but opted to join new French manager Denis Lavagne’s side.