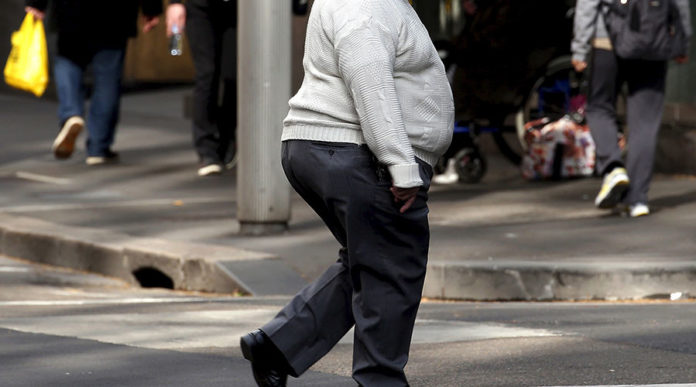 People suffering from obesity and smokers could be denied basic operations across the UK’s National Health Service (NHS), according to health officials in North Yorkshire.

Patients with a BMI (body mass index, weight in kilograms divided by height in meters squared) above 30 will be refused most operations for up to a year. The new rules may be applied to hip and knee operations, which are two of the most common surgeries carried out by the NHS.

If the patients lose 10 percent of their weight, the operations could be allowed to take place more quickly, officials added.

Smokers who refuse to kick the habit will be denied operations for six months, but may get to the waiting list earlier – by proving that they had quit smoking and had gone without cigarettes for at least eight weeks. 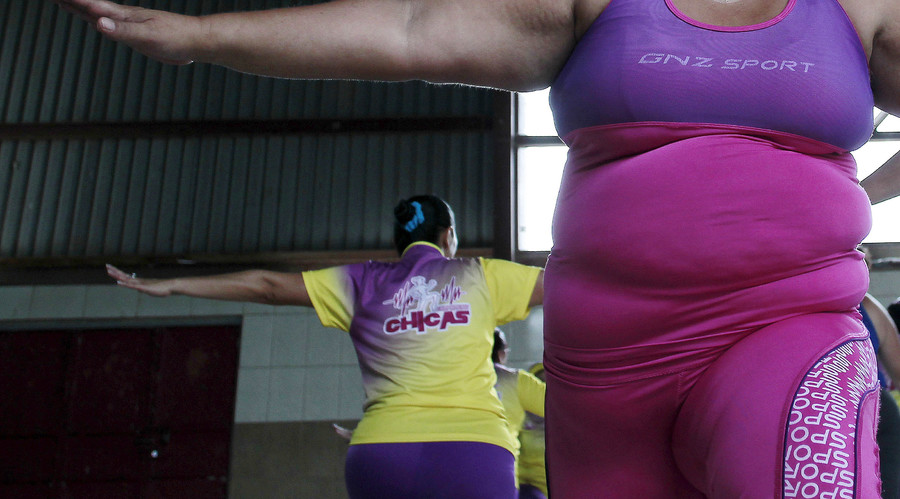 A statement from the Vale of York Clinical Commissioning Group (CCG), cited by the UK media, has blamed “severe pressure” for their latest actions.

“Hospitals are being warned they will not be paid for surgery if they carry out operations on obese patients who are not exempt from the policy. This work will help to ensure that we get the very best value from the NHS and not exceed our resources or risk the ability of the NHS being there when people really need it.”

The ban will not be applied to cancer patients, and those with life-threatening conditions.

Nevertheless, experts say the main reason behind the move is not about the authorities wanting the public to live a healthier lifestyle, but rather it is a desperate attempt to cut expenses.

The Royal College of Surgeons slammed the move as the “most severe the modern NHS has ever seen.”

Clare Marx, the institution’s president, heavily criticized the step, and said it could lead to catastrophic consequences

“Leaving patients waiting in pain for treatment longer than is clinically necessary cannot be accepted. In the last month alone, the Royal College of Surgeons has learnt of at least three clinical commissioning groups that are planning to introduce policies that deny or delay patients’ access to surgery as a means to cut spending,” she told the Telegraph.

“At this rate we may see brutal service reductions becoming the norm, rather than just being exceptions.”

Chris Hopson, the head of NHS Providers, which is responsible for acute care, ambulance and community services, told The Telegraph, “I think we are going to see more and more decisions like this.”

“It’s the only way providers are going to be able to balance their books, and in a way you have to applaud their honesty. You can see why they’re doing this – the service is bursting at the seams,” he added.

This latest step by the health officials in North Yorkshire is not the first wake-up call for the health care funding in the UK.

Last month, St Helens CCG in Merseyside said it could temporarily halt all non-essential hospital referrals by GPs due to financial issues.

Over the past few years, being overweight has prevented patients in Hertfordshire, the North West and London from undergoing operations, the Telegraph reported.

In March, the NHS came under fire from a Public Accounts Committee (PAC) report saying that the service’s budgets in England would face a £22 billion ($31.1 billion) “black hole”, while the authorities have not been able to provide a coherent plan to cope with the “spiralling” deficits before 2021.