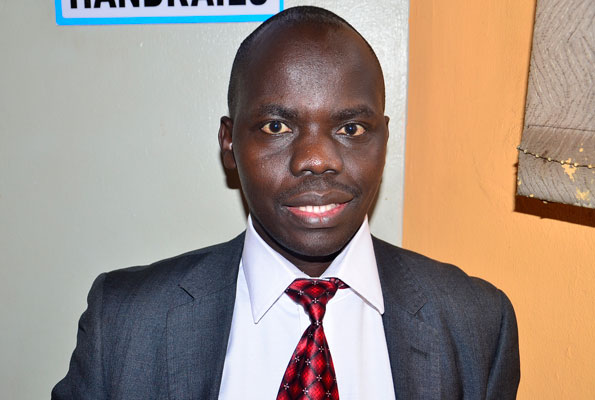 A source close to the MPL said two senior editors that everybody thought would be elevated to higher ranks but have remained in the positions. He named Patrick Matsiko Wamucori, who remains Weekend editor and Henry Ochieng who remains Political Editor.

EagleOnline has also reliably learnt that from today, the Monitor newsroom is shifting their focus to digital as the print becomes secondary.

“So all the positions are aligned to enable us smoothly transition to digital first. We have to protect the newspaper by having enterprise journalism,” Mr Mushindi wrote to the Namuwongo newsroom.

The changes come at a time when former Deputy News Editor in charge of up-country news, Henry Mukasa threw in the towel and joined the United Nations Development Programme (UNDP).

Bichachi becomes the fourth Executive Editor of the Daily Monitor since the position was created. The first EE was Dr Peter Mwesige, who is now the Executive Director of the African Centre for Media Excellence, who was succeeded by Mr. David Ssepuuya who served for a short stint after he was reportedly internally fought and eventually pushed out.

Meanwhile, the changes at MPL come at a time when government is considering digital media/publications as one of the major news dissemination platforms.