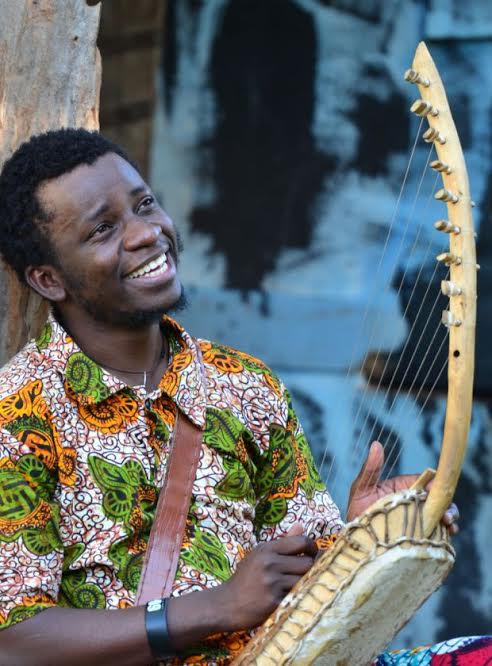 Ugandan folk singer-songwriter and Afro-fusion multi-instrumentalist, Giovanni Kiyingi, will be one of the acts to look out for during the hugely anticipated 14th Edition of Blankets and Wine happening at the Lugogo Cricket Oval on 25th September, 2016 that will have South African sensation – Mafikizolo as the lead act.

With two albums under his belt namely Essanyu Ly’omufilika (Joy of an African) and his latest Akondeere (Trumpets and Hones), he is certainly destined for bigger things.

“Performing on a platform like the 14th Edition of Blankets and Wine is an entirely different audience. So I am putting in more studio time to perform my voice, and polishing up with my instrument selection so that my set can be as invigorating as it will be entertaining. Since I only recently dropped a new album (Akondeere) I will be able to maximize the huge numbers here to raise my flag even higher and gain more recognition,” Kiyingi remarked.

Commenting about the myriad of talent that Blankets and Wine brings to its audiences, Tusker Malt Lager Brand Manager, Alex Tusingwire said that they make it a point to have every edition remarkably different from the other.

“This time round, Mafikizolo as the headlining act are in a league of their own. But regardless, the Ugandan performers too will undoubtedly sizzle. For example Giovanni Kiyingi as a multi-instrumentalist is also a great singer and even better performer. Nkwesunga, one of the songs he performs often is a marvel to listen to. He defines what Tusker Malt Lager and Blankets and Wine stand for.”