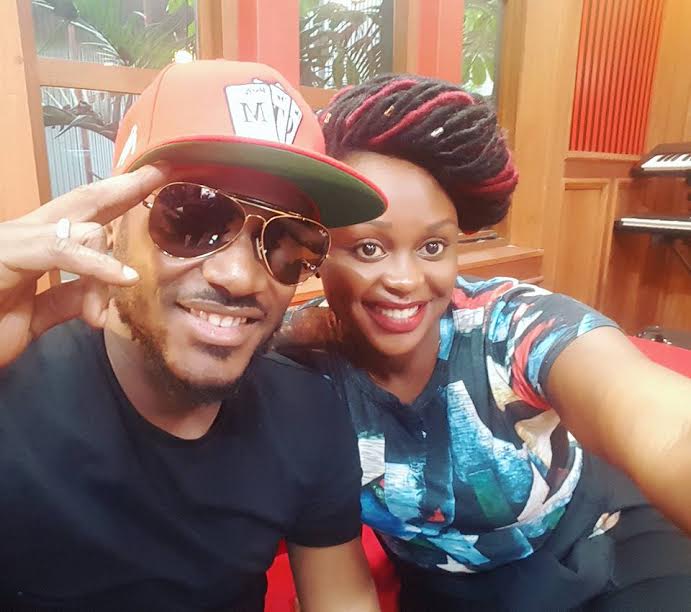 This year’s edition of Coke Studio Africa has been dominated by Ugandan artists. Among these include Jose Chameleon, Radio & Weasel, Lydia Jazmine, Myko Ouma and Eddy Kenzo.

The latter’s wife, Rema Namakula is the latest to join the list.
She is currently in Kenyan capital, where the Coke Studios are found. Among the people she has met is Nigeria’s pop star, 2Face Idibia alias 2Baba.

Rema couldn’t hide her excitement on meeting the ‘African Queen’ hit maker. She took a photograph with 2Face and shared on Facebook with the caption of “With the legend himself……..” 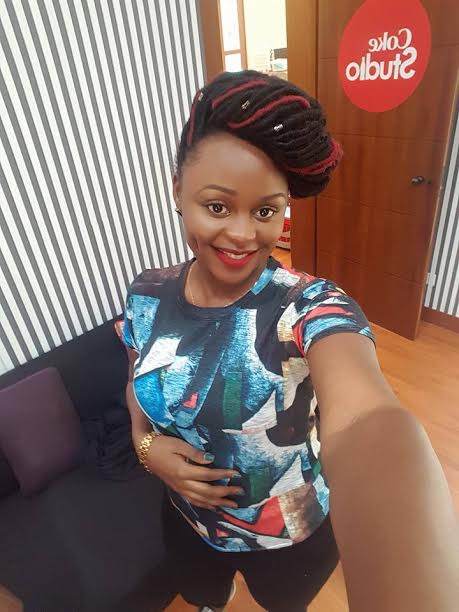 Coke Studio is a one of a kind music show that brings artists from different genres, eras and regions together to create a modern and authentic African sound through musical fusion. Coke Studio Africa show is produced by Coco-Cola Central, East and West Africa