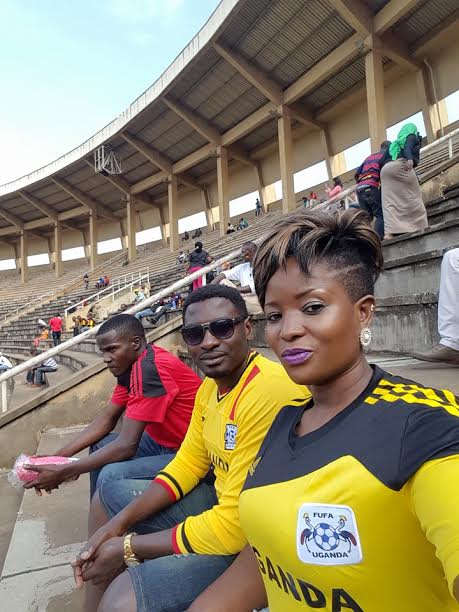 Oyimuke converted to Islam last year and this was to meet one of the conditions set for him to marry his Muslim girlfriend, Hadijah Matovu.

The pair introduced same year and it wasn’t long before Hadijah got pregnant
In what appears to be a reward to Oyimuke’s switch from Christianity to Islam, the couple was blessed with a baby girl on the same day as Muslims across the world were celebrating Eid al-Adha, an Islamic festival to commemorate the willingness of Ibrahim (also known as Abraham) to follow Allah’s (God’s) command to sacrifice his son Ishmael. Muslims around the world observe this event. 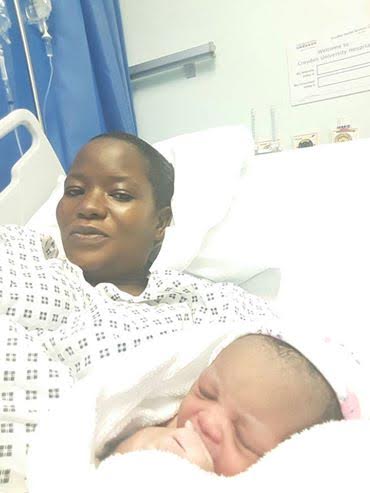 “Thank God every man doesn’t have a wife like mine or else every man would claim to be the happiest in the world. This Eid is one of the most incredible, overwhelming and emotional day for me and my wife. Thank you sweetie, you did great,” he posted Monday on his Facebook wall. Oyimuke has named the baby, Amira Malaika Oyimuke.

This is Oyimuke’s second child following one he had with his workmate, Straka Mwezi in the mid-2000s.