Uganda Breweries Limited’s (UBL) Bell Lager was the official sponsor The Bayimba International Festival of the Arts as they celebrated their ninth birthday in style.

The three-day event kicked off on Friday with sets by Ugandan DJ collective Femme Electronic, a female duo experimenting with the fusion of East Africa Folklore and electronic sounds and wrapped up on Sunday with many different acts.

The Bayimba Festival is an event organized annually at the National Theatre that serves as a platform for artists from different parts of the world to collaborate and show off a spectacle of the finest performing arts across music, dance, theatre, film and fashion.

A major highlight of the festival was the revival of Kadongo Kamu, Uganda’s oldest music genre which had died out due to emergence of popular genres such as Hip Hop, RnB and Afro pop. One may argue that this can be attributed to the cash injection by new sponsor, Bell Lager.

The line-up included artists from both the local and International scene. On the local scene, Mathias Walukaga, Ronald Mayinja, Willy Mukabya and Chris Evans who wrapped up the first day of the fest with some of the crowd’s favorites like Mulungi, Linda and others, and also ensuring that Uganda’s oldest music genre, Kadogo Kamu took center stage at the festival as compared to past years. 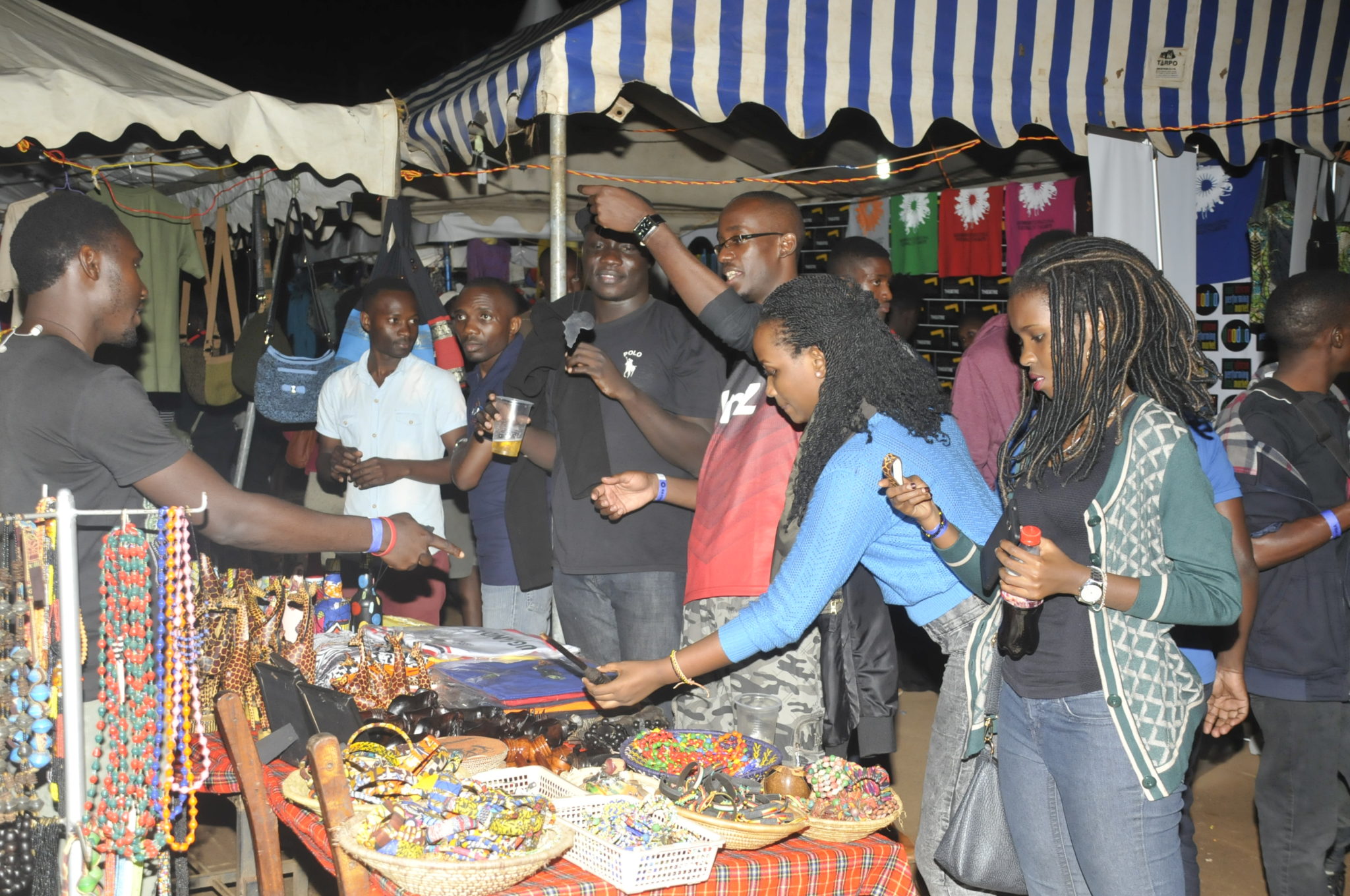 Mo Roots, who is currently Uganda’s best female Afro-soul saxophonist hit the stage some of her best work such as Kings and Queens, Omuka, Don’t Try to change me and Muluyimba were some of the songs that crowds could not get enough of.

Irene Namubiru pulled crowds as soon as she arrived on stage with a powerful performance of some of her songs like Birowoozo, Ndi kaliba and Kyadaaki.

In addition to the celebrations, Bell Lager brought along the ongoing Tubbaale promotion, giving chance to many to walk away with lots of goodies such as free beer, head phones, power banks, T-shirts, and airtime.