Juliana Kanyomoozi might have been separated from his ex-boyfriend, Amon Lukwago but the two are still together in one way.

They are both still in the entertainment industry. As Kanyomozi continues with singing career, her ex is living a life not so different from that of hers.

Lukwago who is also into provision of entertainment services and although known for his social life, many know of club Liquid, Makindye though majority don’t know it belongs to him. 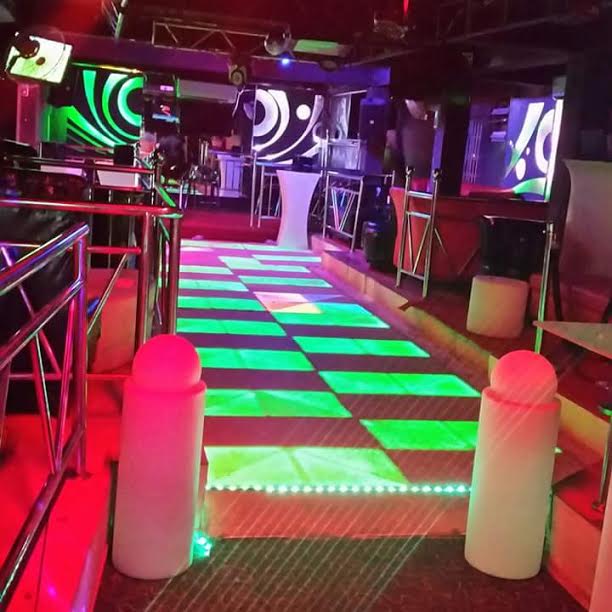 But according to our well-placed source, the club, which is the biggest hangout in the leafy city suburb belongs to Lukwago.

Apparently it was initially a bar before he bought it off and revamped it to a modern hangout joint. Lukwago isn’t strange in bar/club business as the first ever classy club known as Liquid Discotheque in the oil rich Masindi region belonged to him.