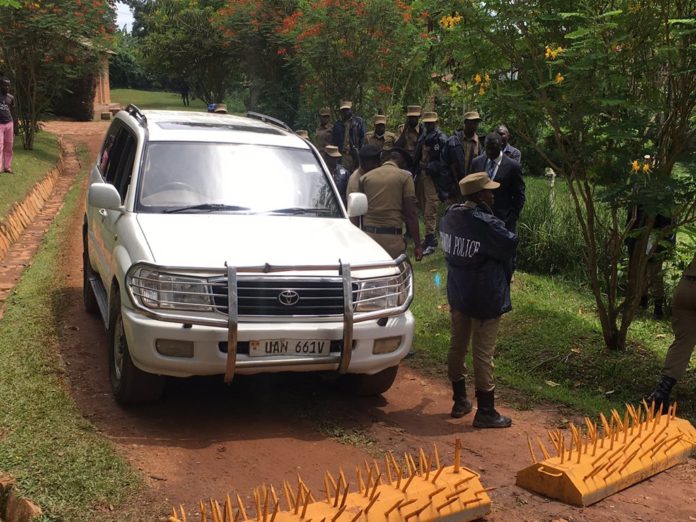 Besigye who was kidnapped from a plane at Entebbe Airport upon his arrival from a one month engagement in the UK and US has not had quality time to move as police and military continues to limit his movements. 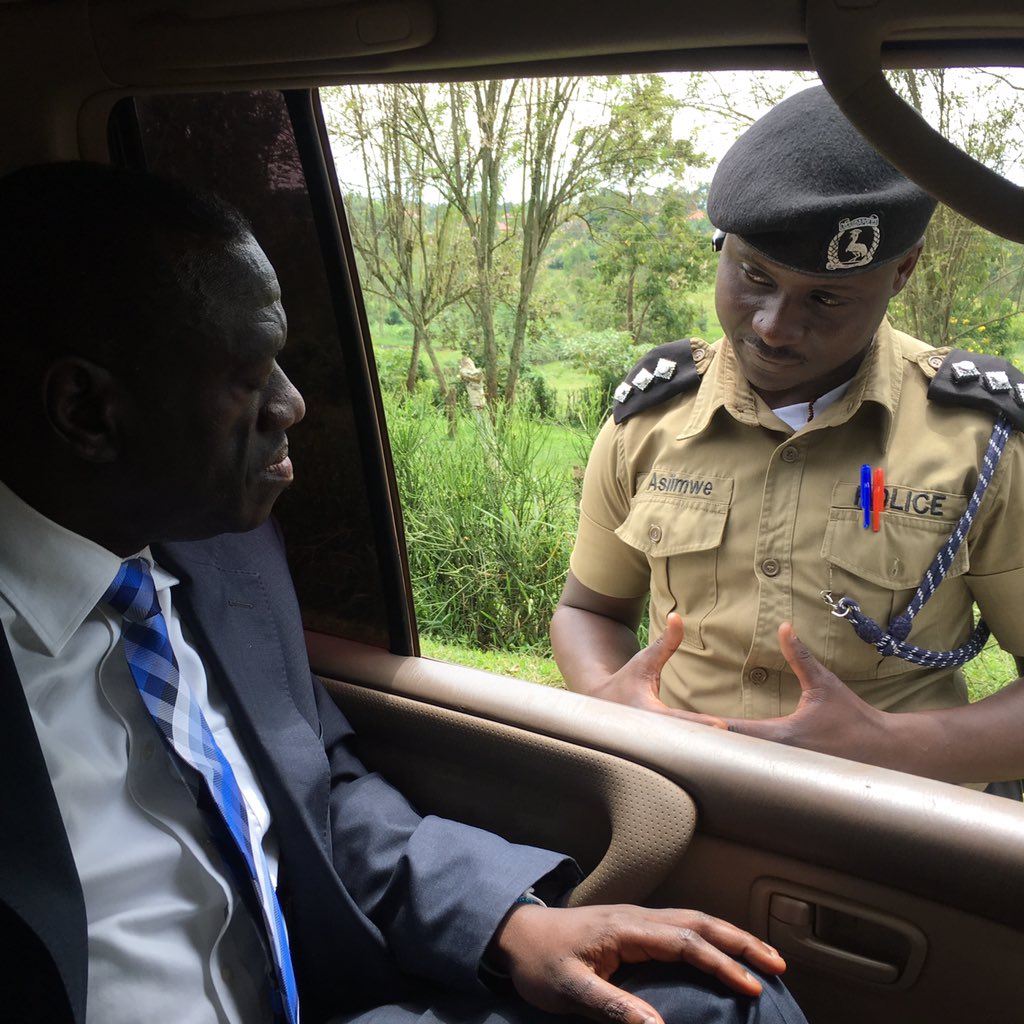 On Tuesday October 3, as he emerged from Crane on Kampala road, police intercepted him and drove him to his Kasangati residence. 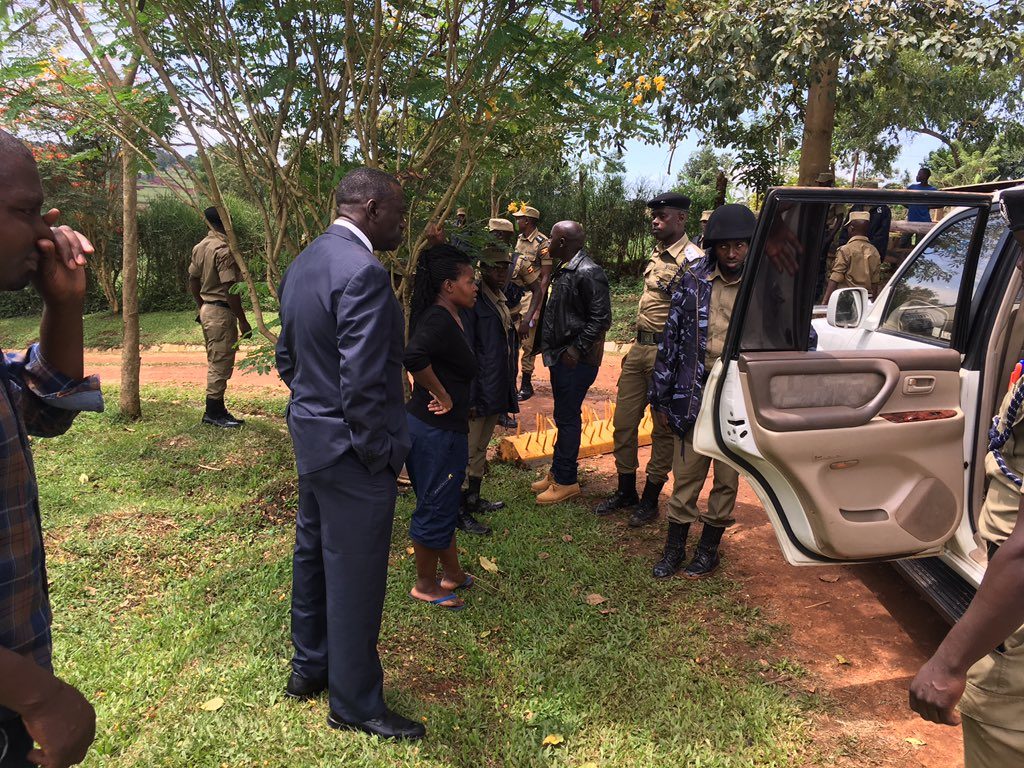 However, this afternoon has been blocked from getting out of his compound as the commandant of the operation told him that was under instructions not to allow him beyond his gate.