Speaking at the 4th NSSF Annual Members Meeting at Kampala Serena Hotel, Mr Byarugaba said: “Last year, the Fund recorded member contributions of shs785 billion, but our projection is that we shall hit the shs900 billion mark or even more by the end of this financial year.” 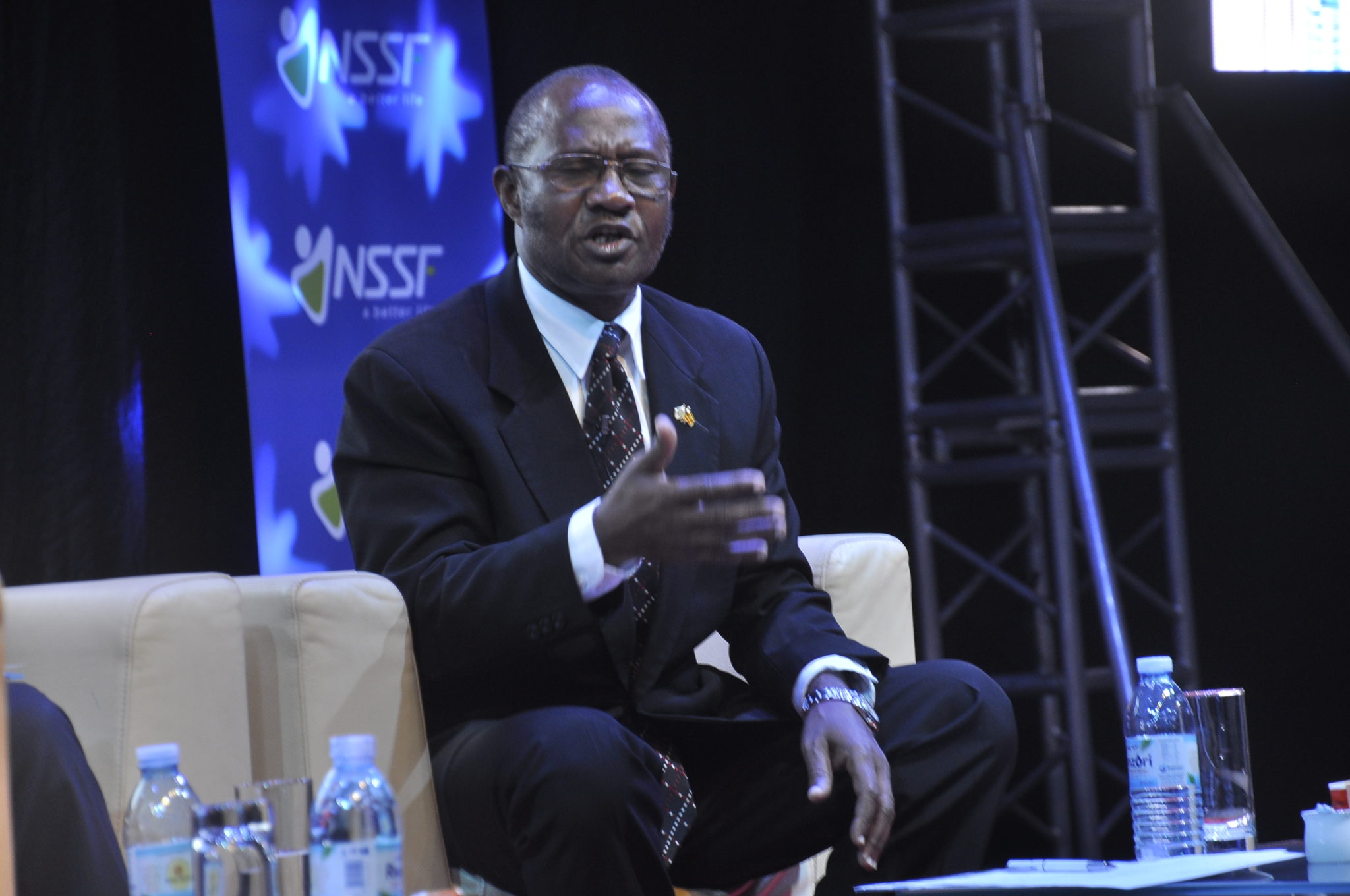 He also said the Fund has registered a 18% growth in total membership over the last five years, growing from 1.37 million to over 1.63 million as at June 2016.

“The consistent growth both in terms of membership and Fund value is testament that the Fund is headed in the right direction. It shows that we have earned the public and our members trust. It is our obligation to continuously improve our processes through automation and provide our members with a great customer experience,” he said. 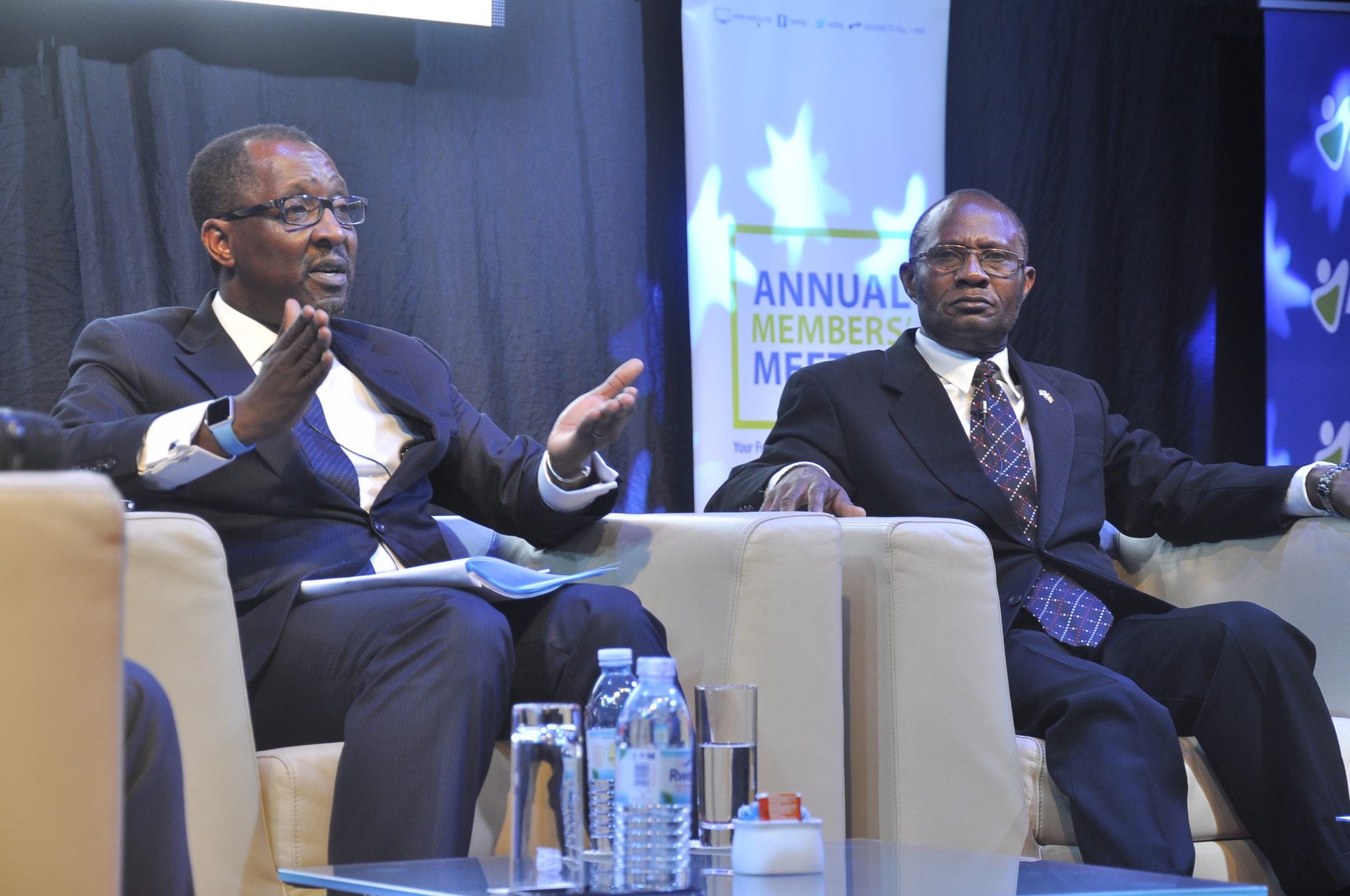 In the latest financials released by the Fund, the number of new individual workers registering with the Fund increased from 106,683 in the 2014/15 financial year to 119, 688 savers last financial year.

“The upward movement has been powered by the improvement in compliance levels now at 78%, as well our relationship management business model,”  he added.

Also, the number of new employers registering their workers with the NSSF grew by 2,887 in the 2015/16 financial year. The Fund currently has a total of more than 23,000 employers on its books.

Commenting on last financial year’s performance, the NSSF Board chairman, Mr Patrick Kaberenge, said the business environment was not an easy one last year.

“The fluctuating foreign exchange rates, slow economic growth, poor performance of the stock markets, among other factors, posed a challenge to the Fund. That we were able to emerge with a good performance as we have just seen, it testament to the resilience of the Fund, its management and staff,” Mr Kaberenge said.

At the same event, 27 employers were recognised for paying their employees’ salaries on time. Dfcu Bank scooped the overall award followed by  PriceWaterHouseCoopers, Electricity Regulatory Authority, Jubilee Insurance Company of Uganda and Kampala Motors Limited – in that order.