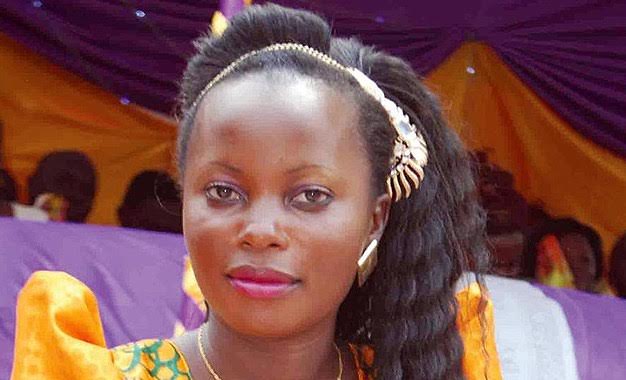 Reports indicate Mweruka is heavily pregnant and the person responsible is not a one Kusumali but rather her husband, Pascal Mweruka.

Robinah and Pascal narrowly divorced in 2014 when her sex-tape ended up in public hands. 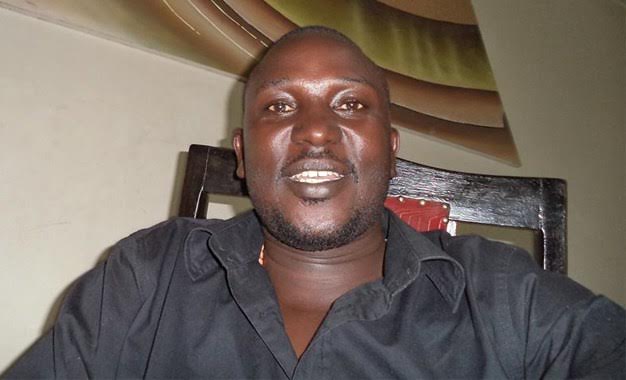 Mweruka, a mother of three and married to Pascal could be seen having sex in an office with a different man in a video clip that lasted for over 20 minutes. The man in question was later identified as a one Kasumali, her workmate at the time.

The video did not only threaten her job as she was briefly suspended from her workplace, it also threatened her marriage as Mweruka vowed to divorce her.

But following a family meeting in which elders and Robinah’s employers were involved, Mweruka was convinced to keep his wife. Though the elders’ advices and pleadings sunk in somehow, things were never the same again for the two as they were no longer that so close as before.