As a reporter I have attended many an event but never one of fashion and the paraphernalia that goes with it.

So, my excitement levels shot up on October 21, as I headed for the Third Annual Kampala Fashion Week held at the Third Street in Industrial Area. Caution though: don’t ask me how I got the tickets; Eagleonliners are cool and sleek when it comes to the ‘happening’ and top notch events.  WizKid we are coming for you…

Anyhow, after learning about my new assignment and despite having no experience in anything fashion, I hit my closet to look for what would best cover up my naiveté when it came to the world of dressing style.

And after a strenuous hour with my sister (who considers her self some type of stylist) we gave up and I opted for the everyday ‘bachelor 6-5 official getup’. I will have you know that Ugandan males are very stylish, we just opt for convenience; the ‘getup’ you are wearing should be multi-purpose in that the same clothes you wear to office should be able to pass for impromptu after-work drink-ups with colleagues and even kasikis if need arises! 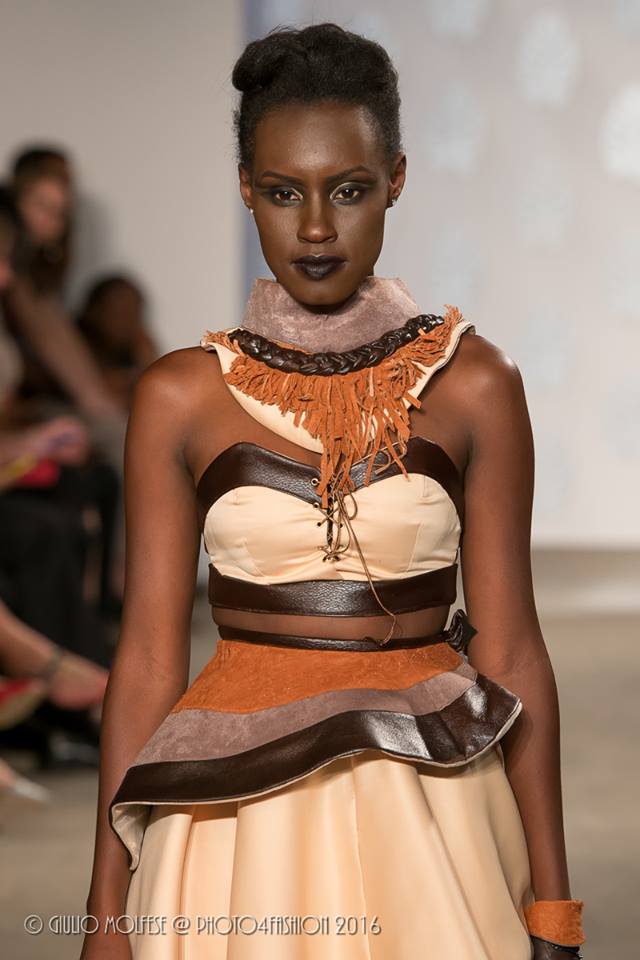 But not with these fashionistas; my bachelor getup that has got me through countless entrances into VIP masquerade balls and black tie events not to mention the kimansulo nights back in the day, could not get me into this particular event, well at least not without a few misunderstandings and altercations with the welcoming committee and security team.

But who can blame them? My outfit paled considerably with the environment I had just been introduced to, and the bouncer can be excused for mistaking me for a hobo looking for a free meal and cold drink!

Nonetheless, I got in and off to my job, asking strangers  ‘irrelevant questions’ over and over again in order to mask my ignorance as well as subtly collect as much information as possible. People always have opinions, especially Ugandans. Works every time!

Plan B did not fail me at least and within no time I had made friends although it was rather demanding because, for some strange reason, my lingo became rather incomprehensible. Anyhow, eventually I made home with the hairstylist sitting next to me, something which prompted a free running commentary of the entire event. At least I got to know some of the models names and also got to learn a few new words like ‘Kafkan’ which refers to a ‘mateneti’ and several other such fancy words that mean everyday things in life. 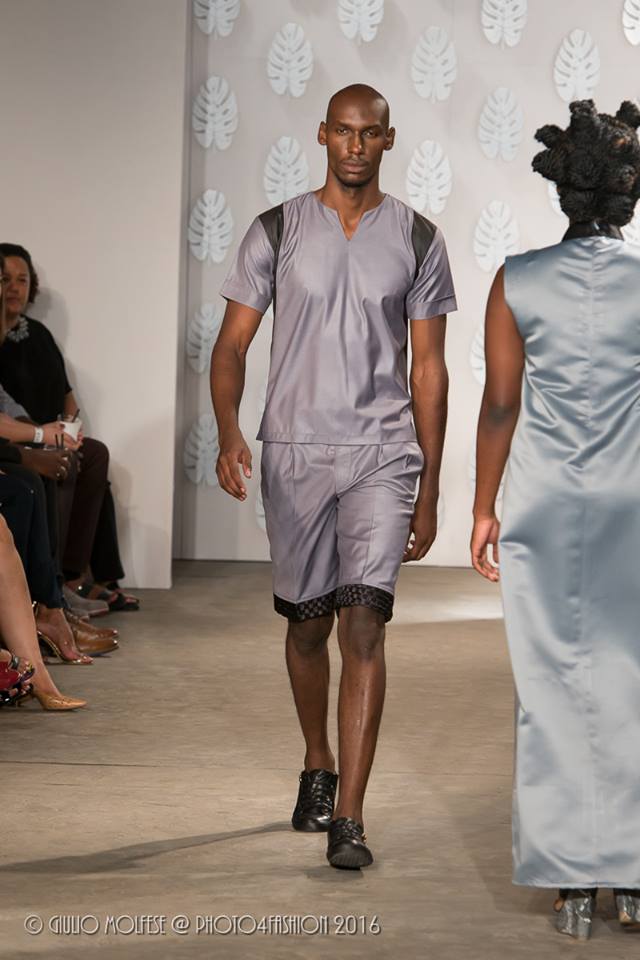 Not to mention the ‘who is who’ in Uganda’s fashion industry since the crowd was mostly pedigree and an ordinary person like me would see no difference between white and skull (yes, skull is a color). Of course typical as all elite gatherings the KFW’s crowd was far more than a handful compared to other social events with as much coverage. Hopefully, this was for the best since the last thing we needed is teenage hooligans trying to take selfies on the runway and poking or tripping the models during the show with their selfie sticks. It is not preposterous to say that these events last no more than 10 minutes but time stops when the catwalk opens and the models begin to strut their stuff, you can hear a pin drop!

Which brings me to the real reason as to why I write this: going to this event was a gamble, one that I am happy to have taken. Indeed, I had never been to an event of this nature before and my fashion sense can best be described as ‘wanting’, however, the KFW left me feeling like I had enjoyed my money’s worth.

Fashion can be described as a universal phenomena bringing together all types of people from all walks of life and you could see and feel the same universality of this event at the Square in Industrial Area.  Kudos to  Gloria Wavamunno and her team for the professionalism and grace they exuded;  you must be doing it right if you can  still attract that many people after two shows. This is because maintaining these standards in Uganda has proven to be somewhat of  a dilemma.

Indeed, for a conservative, traditional and rather simple country Ugandans are happy at how aware and accepting we have become of new forms and concepts, something that was clearly portrayed in the showcases as many talents took to the runway to show of the creativity and beauty that is created by some of Uganda’s best minds backstage as well as the crowd these events attract: from the mighty and stately to a college dropout looking to develop their talent.

KFW has provided a big platform for so many young people with talent in fashion and design to showcase their works and reach a bigger and more receptive audience. From bark cloth inspired attire to hide and skin handbags to oriental apparel, the list is endless when it comes to Ugandans’ creativity and utilizing their resources.

Anyway, lots of people don’t know how it is done in Paris or Milan but I can assure you when it comes to fashion, Ugandans know how to bring the party home!