He has of recent been in the news for the wrong reasons. And, a few months back, celebrated TV personality MC Kats had to provide for his girlfriend, singer Fille Mutoni.

From buying her a car to meeting her recording bills and promotions, he was doing all that. However, it’s now five months since they reportedly separated. 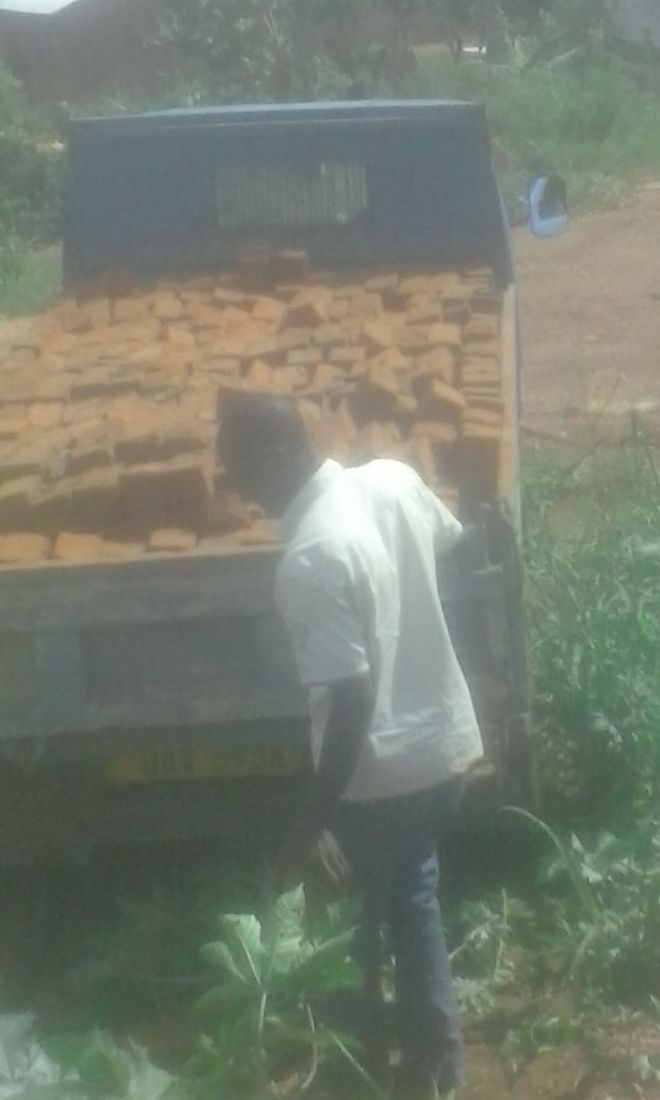 And during this short period the ‘NBS at 5’ presenter has made huge progress; the 31-year old man who has been renting for a very long time will soon become a landlord. He has secured a huge chunk of land in a yet to be identified place where he is to build his house.

Construction at the site is already underway. The father of six confirmed that actually the house under construction is his though the location of the site has been kept a secret for now.
Congs Kats!