President Yoweri Museveni has met the Uganda national team (The Cranes) at State House before the Saturday game. 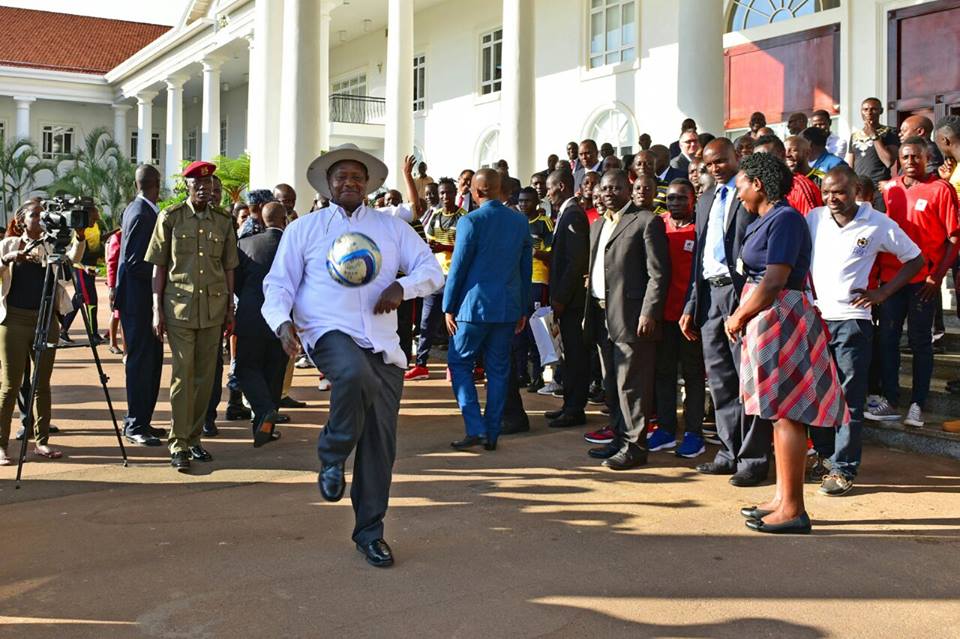 Meanwhile like we reported earlier today, President Museveni meeting the Cranes also follows the team’s successful campaign for qualification for the Africa Cup of Nations, Afcon, after 37 years. 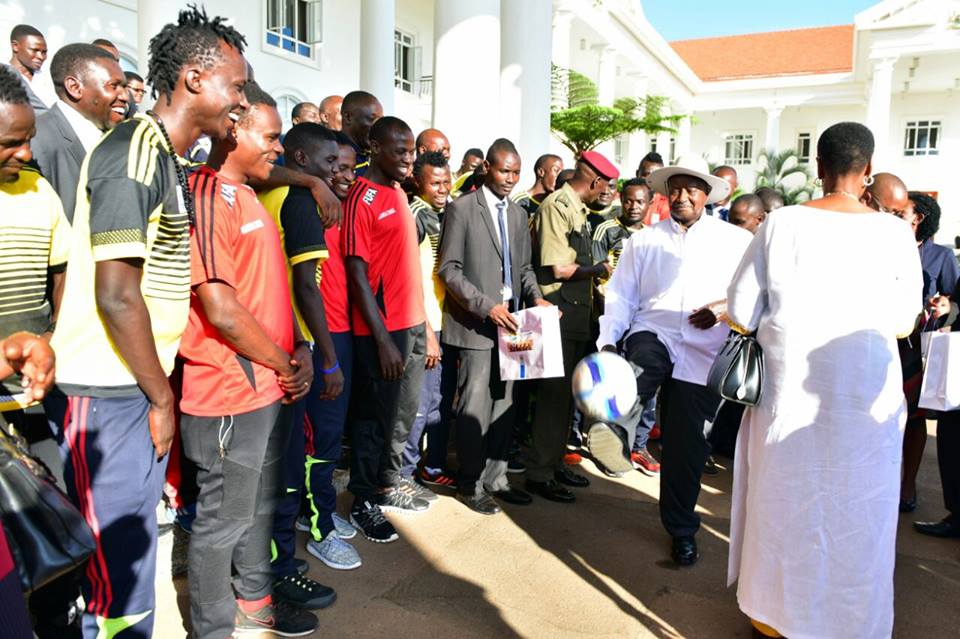 In Afcon 2017, the Cranes under coach Sredjovic ‘Micho’ Milutin have been drawn against Egypt, Ghana and Mali in Group D. During the qualifiers Mr Museveni offered the team over Shs600m for the campaign.