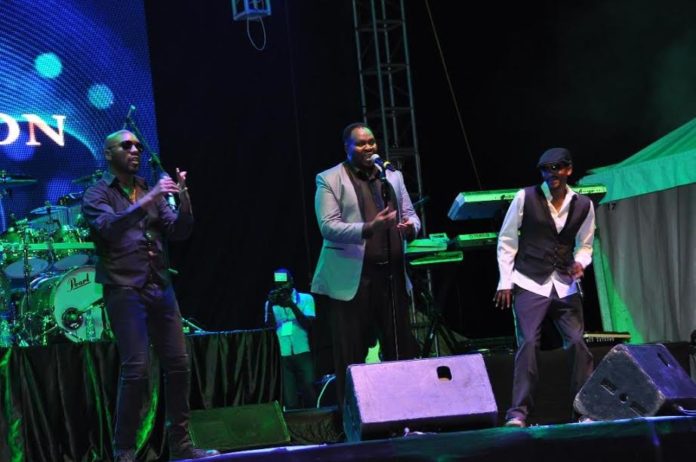 Ugandans were treated to an experience that left many revelers dubbing the Kool & The Gang live in Kampala concert as the concert of the year.

Organised by Talent Africa Group and Silk Events, the biggest disco themed production in Uganda’s history, was held at Kololo Airstrip grounds and lived up to the hype that it had been accorded.

Dressed in a 70s style themed dress code, revelers turned up with friends to dance and relive the 70s, 80s and early 90s which were some of the career highlights of the legendary Kool & The Gang band that has been making music for more than 50 years.

Kool & The Gang had promised to give Ugandans a highly energized show and they indeed put up a show that will forever be remembered by the lucky Ugandans who were able to witness the band perform live at Kololo Airstrip grounds.

The night’s proceedings were kicked off by multitalented guitar maestro Myko Ouma who got the revelers in a somber mood and grooving to some of his best guitar strokes as well as Ugandan folk music. 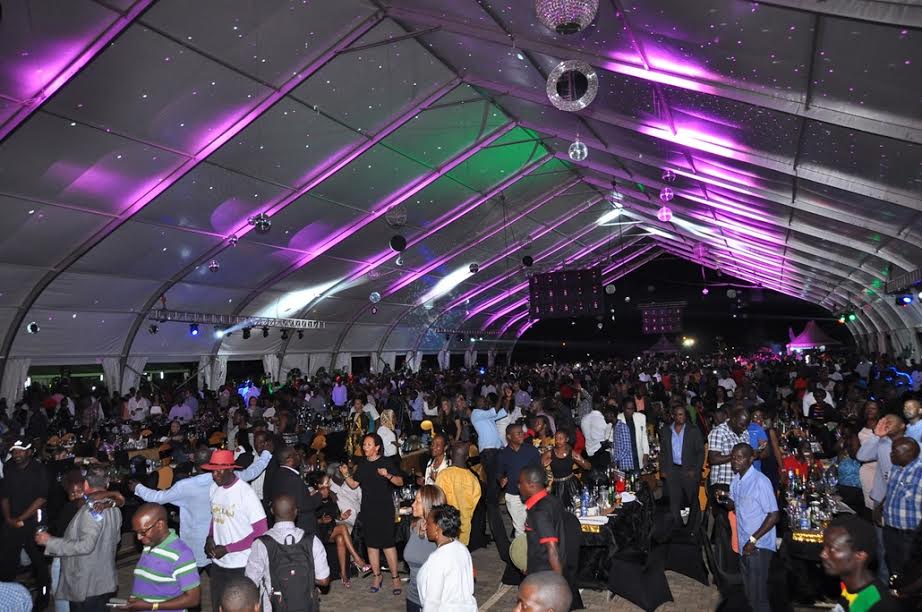 Swahili Nation were second to perform to an already excited crowd that had been anticipating the group’s return. The group got the crowd to their feet with songs such as; Hakuna Matata, Nyama and Malaika among other old school throwback songs.

By the time Isaiah Katumwa got onto the stage, the crowd was already ripe for the night’s biggest stars. Isaiah who has performed on many big stages, delivered a performance that was highly applauded by the jazz lovers. He played his old and new tunes that had many jazz lovers swaying to his saxophone sounds.

The moment that the crowd had been waiting for came and one could visibly see the anticipation that had been going around for a while. Amidst loud cheers, the night’s main act, Kool & The Gang, came onto the stage led by Robert ‘Kool’ Bell himself. 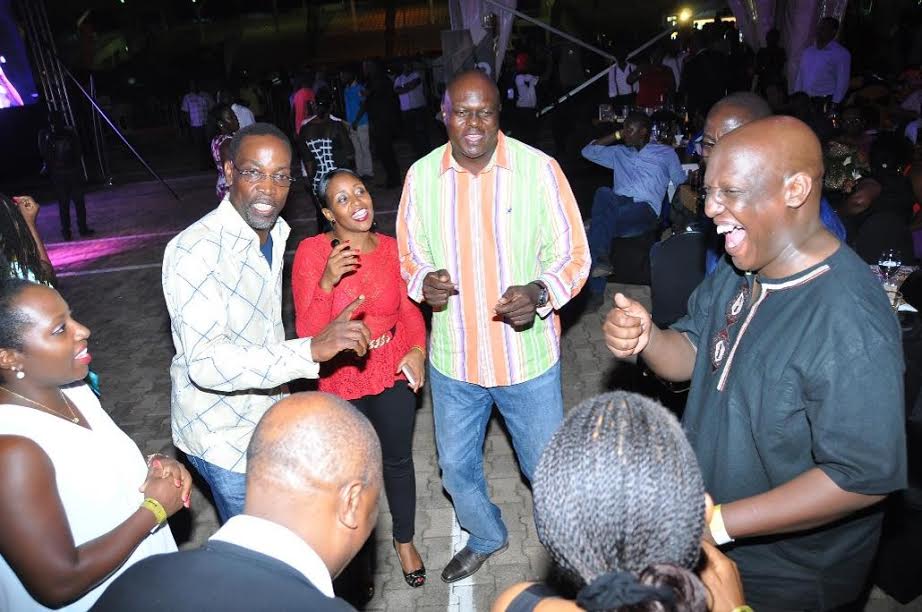 The band opened up their performance with one of their notable hits ‘Hollywood Swing’, which immediately got the crowd on their feet dancing and singing along with the band.

By the time Kool & The Gang played ‘ladies night’, the revelers were now all on their feet and were moving along to the soothing beats of Quincy’s trombone. Among the songs performed included; Celebration, Cherish, Fresh, Jungle Boogie, Joanna, Too Hot, Lets Go Dancing, Summer Madness and Get Down On It.

The sound of Robert “Kool” Bell’s bass guitar coupled with Michael Ray’s trumpet with a touch of Curtis “Fitz” Williams’ guitar relayed the masterpiece of the night’s thrills.

“Kool & The Gang’s performance left all of us asking for more and more. We were indeed treated to one of our best experiences ever. This was a night that we will not forget. As Tusker Malt Lager, we have continued to deliver on our promise to give our consumers the finest musical experience.” Said, Uganda Breweries Limited Head of Beer, Mark Mugisha.

Some of the night’s highlights included Kool & The Gang’s drummer, Timothy Horton, who electrified the crowd during the band’s break and got them getting down with the sound of his drums.