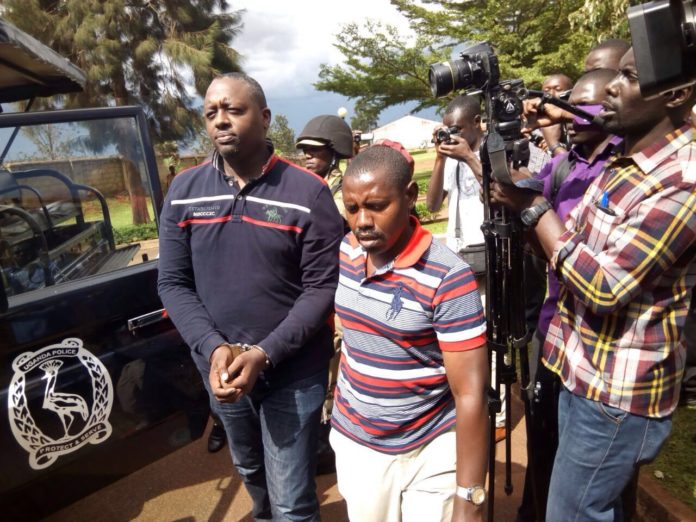 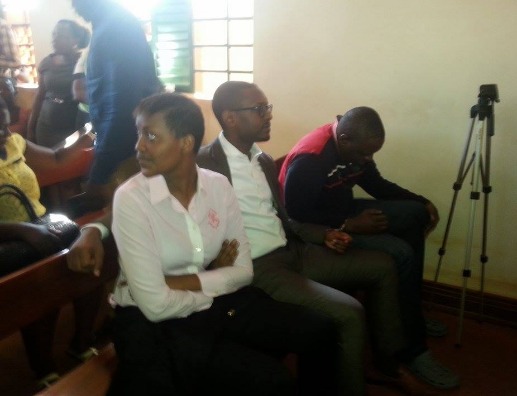 The four are charged with the murder of social worker Kenneth Akena Watmon and appeared today in the Nakawa magistrate’s court before magistrate Noah Ssajjabi, who remanded them till December 6 when they return for probable committal to the High Court that has the powers to try murder cases. 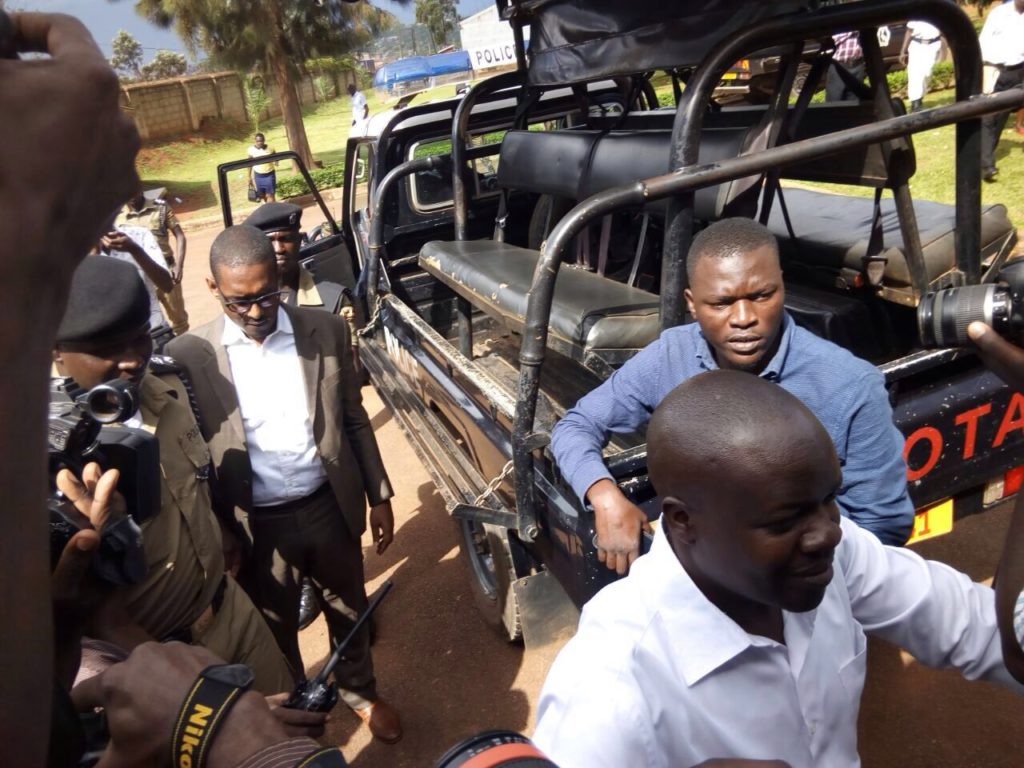 It is said that last Saturday evening Kanyamunyu shot Akena, after the latter reportedly glitched his car.